Ottawa Giveth: Will It Taketh Away? 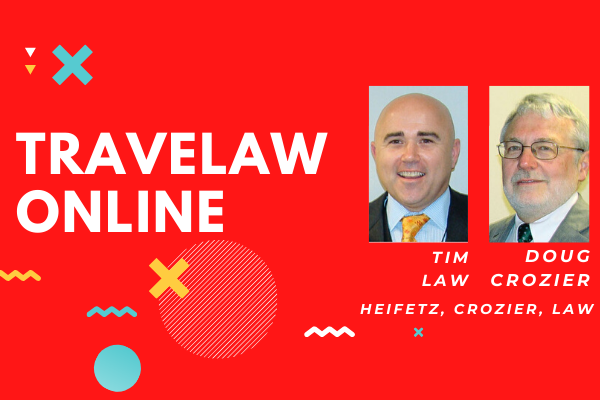 With the June 30 tax filing deadline fast approaching, travel law experts, Doug Crozier and Tim Law of Heifetz Crozier Law have put together a special column to help agents, operators and others with some of the issues that may come up as a result of a number of new programs that the federal government has introduced in response to COVID-19.

The federal government has offered a number of economic programs in response to COVID-19. One involves HST/GST. Ottawa has allowed businesses (including self-employed individuals) to defer until June 30 the need to remit HST/GST collected, net of Input Tax Credits, that would otherwise have fallen due and payable at any point between March 27 and the end of May.

Will It Taketh Away?

While the deferral will help, it is still, at the end of the day, merely a deferral.  The amount will still have to be paid.  And when it is payable at the end of this month, it will impact cash-flow that is involved in HST/GST for the subsequent period, and other Crown   remittances (e.g. employee taxes withheld, CPP and EI payments, etc.).  Regular operating expenses such as rent, salaries, etc. will also still have to be faced.  As the end of June looms, businesses may find themselves in a cash crunch.  And Ottawa hasn’t said what will happen if the deferred HST/GST is not remitted by the new June 30 deadline.

This is especially relevant for the Directors of companies. As a general statutory rule that pre-dates COVID, Directors of a company are in their personal capacities jointly and severally liable with the company for its Crown remittances. Ottawa wrote the legislation, and tried to ensure that it’d be paid. 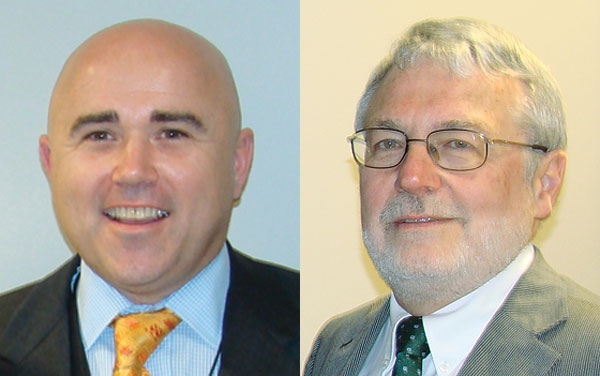 To be fair, Ottawa did provide for a few defences for a Director in this situation.  One lets a Director off the hook if able to prove that s/he (quoting from Section 323 of the relevant statute) “exercised the degree of care, diligence, and skill to prevent the failure to remit net taxes that a reasonably prudent person would have exercised in comparable circumstances.”

In general, the Courts have said that this defence cannot be used to justify the application of scarce corporate resources to operational debts (e.g. rent and salaries) in the hope that the Company will be able to survive, so as to be able to pay the unpaid Government remittances later on.  In Ahmar v. Canada earlier this year, the Federal Court of Canada was sympathetic to Mr. Ahmar’s honest attempts to keep his company afloat by skipping temporarily its payments to Ottawa.  However, quoting from a 2011 case on which it had ruled, the Court noted that when a Company has financial difficulties:

That makes sense in normal times.  But these are not normal times.  The whole purpose of the COVID-triggered deferral was to allow companies to use their scarce resources to keep operating in order to survive COVID, even if it meant that Ottawa stood back for a while.  That purpose will be torpedoed if CRA applies section 323 in its normal way, for the relief offered by the deferral would then amount to a mere deferral of corporate death for a few weeks.  It would be counter-productive for Ottawa to invite Directors to defer to June 30 the payment of a company’s HST/GST, and then to prosecute those same Directors personally if their company is unable to make those payments on June 30.

Of course, the best advice is to pay the Crown remittances on time.  If the company is unable to do so, a Director’s options would seem to be:

(2) Hope for a de facto recognition by CRA that Directors ought not be pursued personally in this situation (either for a specific period of time, or forever)

(3) Hope that, if pursued personally for this sort of debt, you find a Judge who recognizes that Court rulings from normal times ought not be viewed as precedents in abnormal times

(4) Resign from the Board, especially if an outside Director who is not involved in day-to-day decisions and operations.