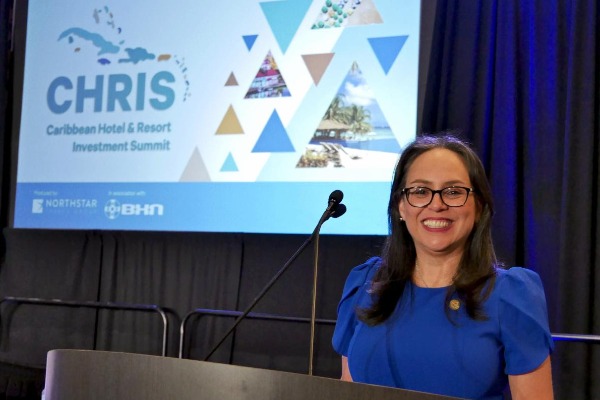 Despite the challenges of the past 18 months, the Caribbean tourism and hospitality industry recorded many significant successes, and data points to an encouraging outlook ahead.

The pandemic’s impact on the travel and tourism industry globally has been severe, resulting in the loss of millions of jobs worldwide.

The World Travel & Tourism Council’s annual Economic Impact Report indicates that the pandemic delivered a blow of $33.9 billion in lost revenue to the Caribbean’s travel and tourism sector, lowering the sector’s contribution to GDP by 58%, higher than the global average. Some 680,000 tourism-related jobs were lost, representing nearly one-fourth of all jobs in the sector.

According to CHTA’s Data Partner ForwardKeys, the Caribbean outperformed its global counterparts in terms of international arrivals in July 2021 relative to July 2019, experiencing an overall decline of 13.2% compared to other regions, which suffered losses ranging from 21% (Central America) to 85.5% (Asia Pacific). The U.S. Virgin Islands and Puerto Rico were the top performing Caribbean destinations, with arrivals up by 106.3% and 39.7%, respectively.

Recognizing the impact which the COVID-19 Delta Variant is now having on global travel and the fact that global competition has increased as more destinations have opened up to travel since March, weekly ticket sales for future travel to the Caribbean from the United States have slowed in recent weeks.

Although confirmed tickets for travel to the Caribbean during the coming months are down slightly, some destinations, including Puerto Rico, Jamaica, the Dominican Republic, Aruba and The Bahamas, are experiencing levels ahead of those recorded prior to the pandemic.

Ledesma confirmed that these findings are not surprising given expanded airline routes from major U.S. markets and strong load factors from North America.

In response to the public health crisis, Caribbean tourism leaders are seizing the opportunity to stimulate policy discussions on how best to support the return of airlift to the region. With an initial focus on intra-regional travel, stakeholders are examining the feasibility of reducing aviation taxes and airport charges, fostering better market access and increasing regulatory harmonization across the region.

Said Ledesma: “We are particularly pleased to see the initiatives being taken by Prime Minister Gaston Browne from Antigua and Barbuda, Prime Minister Mia Mottley from Barbados, and Prime Minister Ralph Gonsalves from St. Vincent and the Grenadines who are looking to stimulate travel within the region with policy initiatives which can reduce the cost of travel.”

Ledesma also pointed out that several industry-specific key performance indicators that confirm strong demand for travel to the Caribbean but also suggest the road to full recovery will be a long one.

For example, although year-to-date Average Daily Rates for hotel stays in North America recorded in July 2021 are highest in the Caribbean, Occupancy Rates were higher in the United States and Mexico. 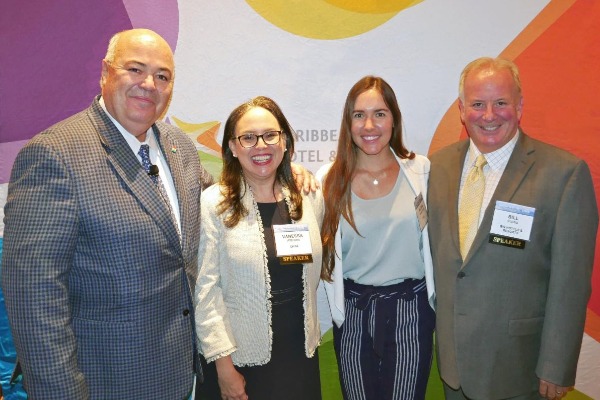 Among Caribbean destinations with the highest Revenue Per Available Room (RevPAR) for July 2021 year-to-date, the U.S. Virgin Islands and Puerto Rico are the only two destinations showing an increase for 2021 compared to the same period in 2019; not surprisingly, RevPAR for the Caribbean overall fell significantly from 2019 to 2021.

Drawing on research from CHTA Strategic Partner Mastercard, Ledesma shared findings which revealed that consumers are increasing their spend in destination, as well as their length of stay.

For the region’s tourism and hospitality industry to experience a robust recovery, the CHTA executive believes that increased governmental support to address rising operational expenses is needed, together with effective communications and public relations, a strong focus on health and safety, a commitment to investing in the region’s human resources, partnership and collaboration, and improved efficiencies.