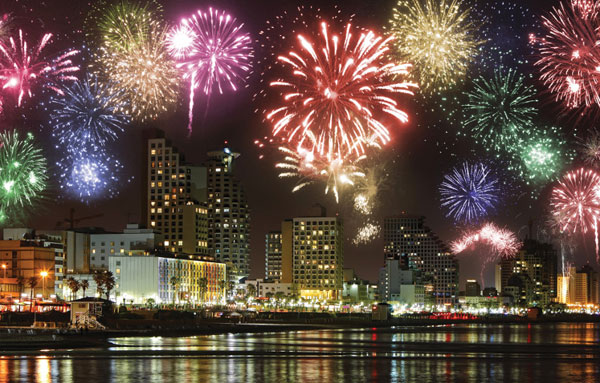 Transat A.T. Inc. advises that at the special meeting of its shareholders held on Dec. 15, 2020, an overwhelming majority of shareholders voted in favour of the special resolution (the “Arrangement Resolution”) approving the plan of arrangement under Section 192 of the Canada Business Corporations Act appended to the arrangement agreement entered into between Air Canada and Transat on Oct. 9, 2020 and pursuant to which Air Canada will acquire all of the issued and outstanding Class A variable voting shares and Class B voting shares of Transat (together, the “Shares”) for $5.00 per share, payable at the holder’s option either in cash or shares of Air Canada or a combination thereof (the “Arrangement”).

Shareholders carrying an aggregate of 22,763,632 votes, representing approximately 60.31% of votes entitled to be cast at the Meeting, were represented in person or by proxy at the Meeting.

Jean-Marc Eustache, president and chief executive officer of Transat, said: “We are pleased with the shareholder support for this revised arrangement that will create a Montreal-based global leisure leader with the scope necessary to overcome the current turbulence in the industry and to thrive beyond. We are more convinced than ever that it is in the best interests of all our stakeholders to join forces with Air Canada.”

The transaction remains subject to the approval of the Superior Court of Québec and the applicable regulatory approvals such as the approvals under the Canada Transportation Act and the European Union Council Regulation (EC) No. 139/2004, as well as certain other customary closing conditions.

The parties are working collaboratively with the objective of securing the requisite approvals before Feb. 15, 2021, which has been set as the outside date for the closing of the transaction.

Based on information currently available, the European Commission’s decision is expected on Feb. 9, 2021.

The Government of Canada has not indicated when it would render its decision.