Passport to Catalonia and Barcelona 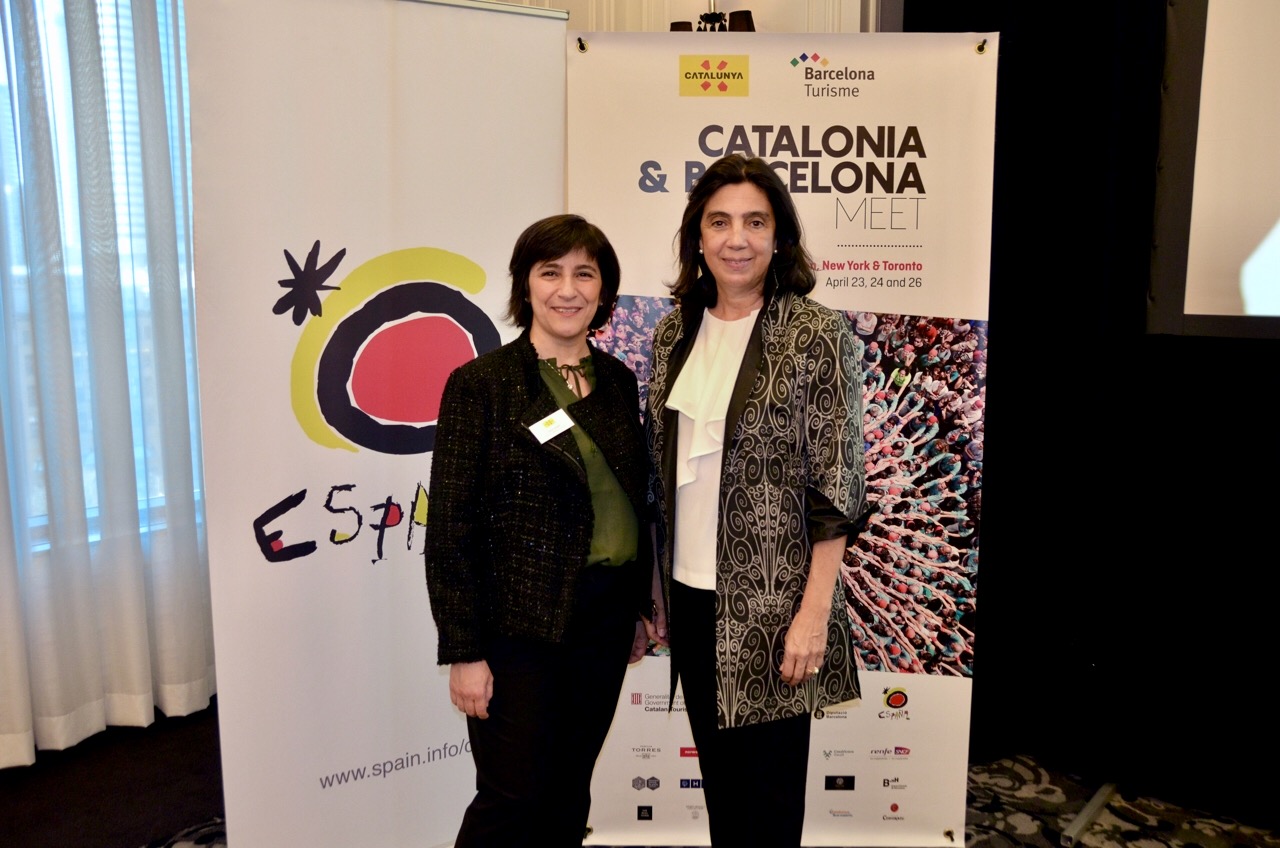 The spotlight was on Spain last night (April 26) as the Catalonia and Barcelona roadshow rolled into Toronto following stops in Washington and New York. Called Your Passport to Catalonia and Barcelona, the event brought a group of travel agents together to meet with 19 suppliers to discover all that the region has on offer.

“2018 has been declared as the year of cultural heritage and it’s one of the reasons why people come to visit us,” Cristina Gargallo, North America Director, Catalan Tourist Board told PressToday. “We’re using this year of culture in 2018 to showcase all the different possibilities that you have in Catalonia, in Barcelona but also outside of the city to get to know the Catalan culture and heritage.”

Not only did a record number of Canadians visit Spain in 2017 – representing a growth of 25.2% – but nearly half of those visitors had Catalonia on their itineraries. 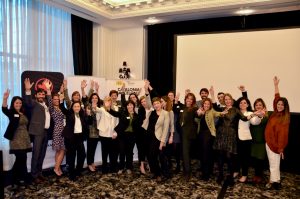 Overall arrivals also hit a new record for inbound tourists with the arrival of 81,8 million tourists, an 8.6% increase from 2016, which positions Spain in the second place on the world ranking of most visited countries, second to France.

Pictured (at the top of the page) Cristina Gargallo, North America Director, Catalan Tourist Board; and Laura Pena Alberdi of the Embassy of Spain in Canada.
Middle: the group of suppliers representing Catalonia.
Bottom: Tony Celio, Manager, Specialty Sales, Air Canada and Simona Cercel, Tourism and Sales Development Manager, Air Canada, who gave away round-trip tickets to the destination, with Gargallo and Pena Alberdi. 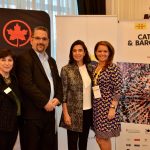 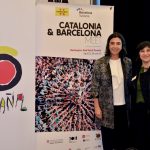 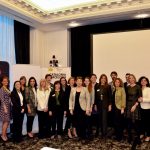