Home › Airlines › Pent Up Demand Is There, But Industry Still Faces Hurdles

Pent Up Demand Is There, But Industry Still Faces Hurdles 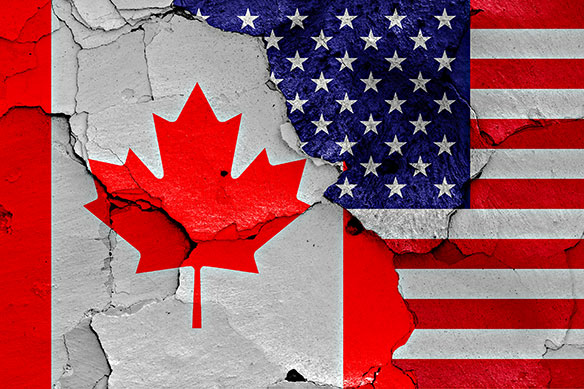 The president of TripCentral.ca is warning that there are still dark days ahead for a travel industry that’s already been badly battered by the coronavirus pandemic.

Richard Vanderlubbe told a recent Discover America Canada webinar that the federal government is preparing to wind down subsidies for businesses that have been struggling during the pandemic, subsidies many businesses say they’ve needed to stay afloat financially.

The travel industry is “coming into a very ominous period,” Vanderlubbe said.

Vanderlubbe also said that “there are a lot of good people leaving” the industry as the pandemic drags on, leading to “broken relationships” between agents and clients at times.
Many people are having to find new travel agents “to serve their more complex travel needs,” he continued.

But Vanderlubbe also said there is pent-up demand in the general population as people haven’t been able to travel for some time but also said there’s also a fixed number of resorts. “We’ve certainly been telling people we think prices are going to rise.”

Vanderlubbe also said the travel industry will be able to benefit from people having had to stay home during the pandemic. “There are a lot of people here who are sick and tired of being cooped up.”

He predicted VFR traffic will be particularly strong as travel starts to rebound.

Jennifer Hendry of the Conference Board of Canada said many people have increased their savings over the past year and “just can’t wait to take that splurge trip.” 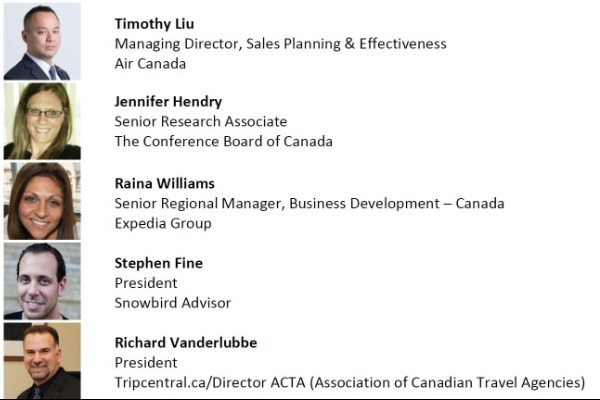 Next year will be “significantly more normal” for the travel industry, Hendry continued.

Stephen Fine of Snowbird Advisor reported that his organization conducted a June survey that suggested 93% of members plan to travel this year, with 73% planning to leave in the September-December period. Some 64% plan to be away three to six months.

Eighty-three per cent of respondents who said they’ll be heading south will be bound for the U.S., while 7% plan to choose Mexico.

Timothy Liu of Air Canada said the carrier will have to emphasize safety protocols it has implemented as it rebuilds its network.

He said Air Canada has opted for a “methodical and phased-in” approach during the rebuilding.

Liu added the airline still has to contend with a degree of anti-visitor sentiment in destinations it serves and “flight shaming” still exists.

Meanwhile, Webb told viewers that the IPW show – which promotes travel to the United States – will be held in Las Vegas from Sept. 18-22. WestJet is offering those travelling to the in-person event 25% discounts, Webb added.