Home › Destinations › Peru Is More Than Meets The Eye

Peru Is More Than Meets The Eye 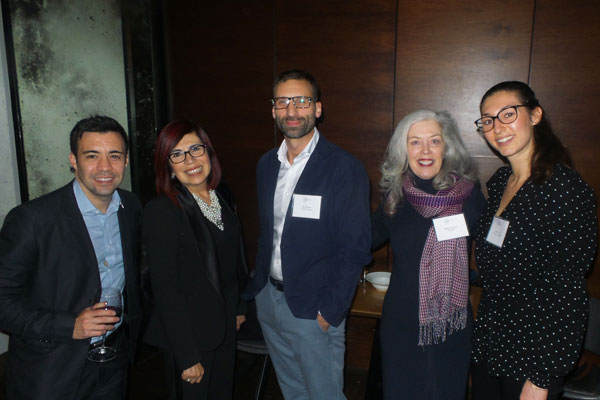 Peruvian tourism authorities want visitors to see sides to the country that aren’t routinely overshadowed by a lofty Inca retreat.

Elisabeth Hakim of Peruvian tourist board PromPeru told a Thursday Toronto gathering that “everyone associates Peru” with Machu Picchu, the mountaintop Inca site that has earned UNESCO World Heritage Site status and has become an iconic symbol of the Latin American country.

Inca archeological sites in the Andes and such mountain dwellers as llamas and condors are often seen as symbolic of the country but Hakim noted most of her homeland is Amazon Basin, with jungle lodges available for those wanting to see tracts of the world’s largest expanse of rainforest that are found in national parks.

Hakim praised the Peruvian capital of Lima for both being a modern city that also has a colonial district that recalls the early Spanish presence in the country.

She also touted Peruvian cuisine and pisco, a Peruvian alcohol some compare to brandy.

Hakim also had kind words for Chilean resort company explora, which has an upscale lodge between the Machu Picchu and Cusco. explora offers guests the likes of hiking and cycling excursions in the Andes and is helping underscore that visits to the region needn’t be about history and culture alone, she said.

Dallyce Macas, explora’s Canadian representative, later told Press Today that the lodge is a great base for those wanting to tour an area marked by towering mountains and numerous Inca ruins.

Meanwhile, Hakim said Peru’s following is growing in this country, with the country last year seeing an 11.7% rise in visitations from Canada from 2017. That was above the county’s overall 9% growth, she noted.