Peru’s Tourism Numbers On The Rise 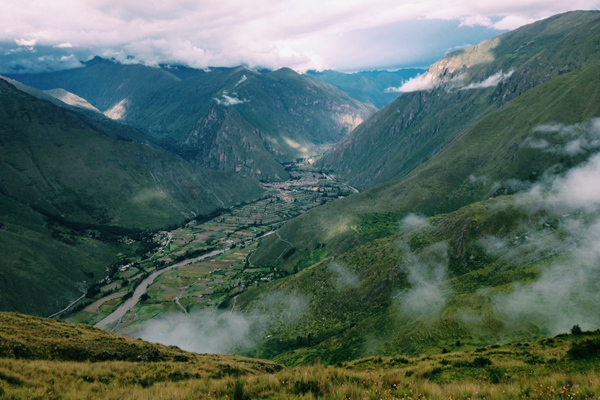 Peru is proving extremely popular as the South American destination hosted more than 2.7 million foreign tourists in 2018, with Edgar Vásquez, minister of Foreign Trade and Tourism, saying that vacations topped the list of reasons for visiting.

According to the Foreign Tourist Profile (PTE) study, prepared by the Commission for the Promotion of Peru for Export and Tourism (PROMPERÚ), the number of tourists who decided to vacation in Peru grew 8% over 2017, with a total of more than 2.5 million foreign visitors. Other reasons for travelling were business (15%) and visiting friends or family (12%).

The top five destinations in Peru for vacationers during 2018 were Lima (68%), Cusco (51%) and Tacna (33%). Closely following were the cities of Puno (25%) and Arequipa (22%). It is worth noting that those who visit Tacna enter mainly from the southern border.

The study revealed that vacationers stayed in Peru for approximately 10 nights and visited on average three regions/areas of Peru. This is an increase over 2017 when the average length of stay was nine nights.