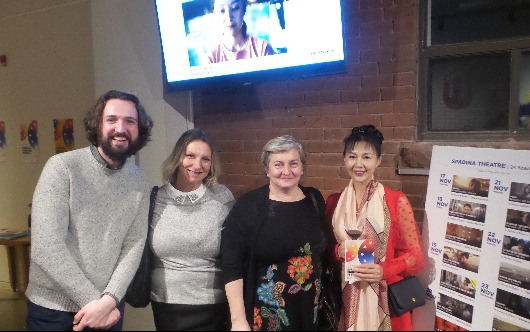 At the grand opening of this year’s event Baxter Media was well represent by, from l to r, in the first photo: 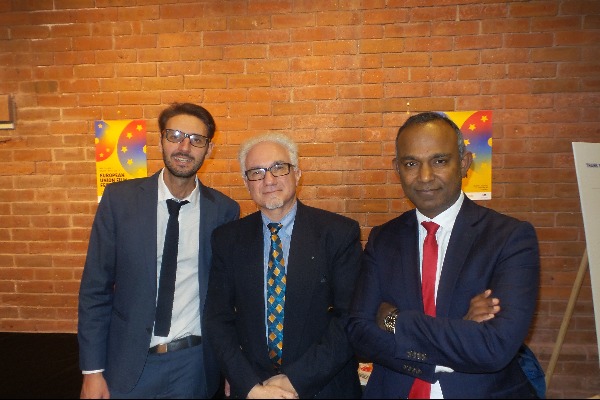 In the second photo, from l to r, are: Jérémie Abessira – Executive Director – European Union Film Festival; Pierre-Emmanuel Jacob, Director of the Alliance Française; and Tudor Alexis, Consul General of France in Toronto.