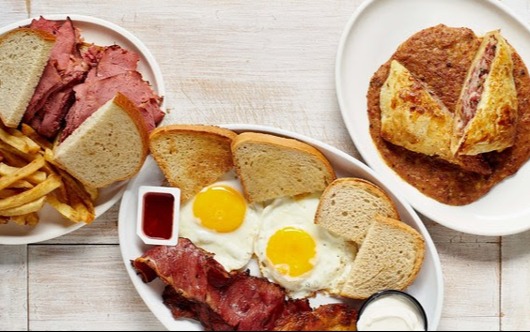 Toronto Pearson and Uber Eats have launched an expanded offering that allows travellers and airport workers to order Starbucks and pick it up when it’s ready using the Uber Eats app for iOS or Android.

There are now over 20 restaurants across Terminals 1 and 3 that are available for Uber Eats users to skip the line and order for pickup including A&W, Subway, Fionn MacCool’s, The Hearth, Twist and Caplansky’s Deli.

The Uber Eats app now automatically detects when a user is at Toronto Pearson and brings up a screen that lets them know food is available for pickup at the airport.

Users can then select the area they’re in and choose from any of the available restaurants near their location. Restaurants are also clearly labeled by section for easy navigation.