Home › Pix of the Trade › WestJet Marks A Milestone As It Says ‘Hallo, Amsterdam’

WestJet Marks A Milestone As It Says ‘Hallo, Amsterdam’ 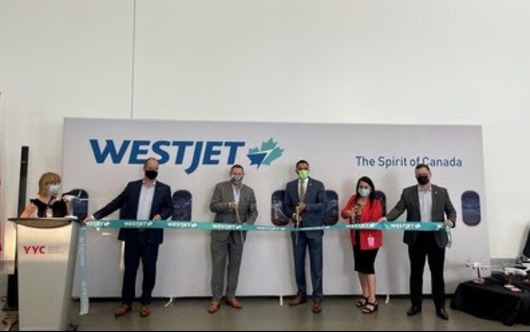 WestJet said ‘hallo’ to Amsterdam this week, with a 787 Dreamliner taking off from Calgary to Amsterdam on Aug. 5 and marking the carrier’s first launch of new service to Europe after more than 18 months — a significant milestone in WestJet’s commitment to restoring its global network.

John Weatherill, WestJet Chief Commercial Officer, said: “We continue to invest in our global hub in Calgary, where we have the most departures, destinations and seats and we’re thrilled to see today’s flight take-off as we continue to rebuild our transatlantic network.”

Weatherill continued: “This route between Calgary and Amsterdam provides greater access between Canada and European destinations for travellers on both sides of the Atlantic and is strengthening travel and tourism ties between our two countries.”

Rajan Sawhney, Alberta’s Minister of Transport, observed: “Air travel will play a pivotal role in Alberta’s post pandemic economic recovery. I am thrilled to see WestJet embark on this new partnership that will give travellers more options, while boosting tourism, and providing much needed support to our aviation industry.” 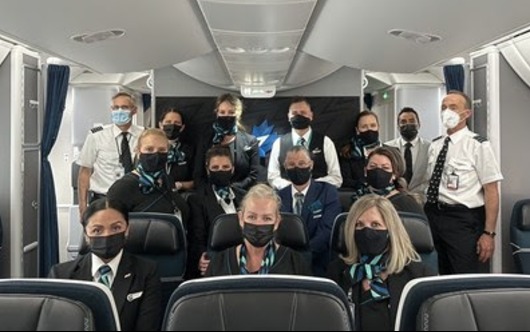 All flights will be operated on WestJet’s 787 Dreamliner, featuring WestJet’s Business Cabin including lie-flat pods, dining on demand and WestJet’s award-winning caring service.