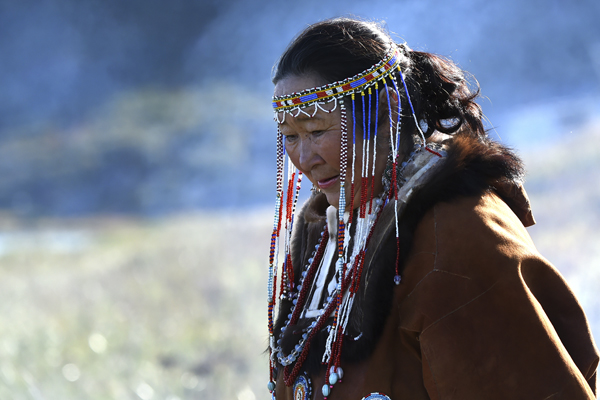 French cruise line PONANT has announced the creation of the PONANT Foundation to support sustainability initiatives that will focus on research, raising awareness and conservation efforts for the oceans, polar regions and indigenous populations.

The project initially began in 2018 when the company created the PONANT Foundation’s preliminary endowment fund.

“Well aware of the challenges and the scale of the task, we remain true to our belief as sailors eager to share our passion for the oceans. Thirty years after the company was created, that same philosophy still drives each and every one of us today: we protect best what we know best,” said Jean Emmanuel Sauvée, CEO of PONANT.

The PONANT Foundation aims to encourage the development of innovative solutions to better understand and protect the oceans and the polar regions and to promote mutually beneficial interactions between travellers and local communities.

To achieve these goals, PONANT has outlined three main approaches: Support innovative initiatives for the conservation of the ocean; Facilitate further scientific knowledge about the polar regions; Encourage exchanges with indigenous populations.

Each year the PONANT Foundation will be allocated a dedicated budget to be divided among chosen projects as determined by the board of directors. One of the first projects to receive support is the Aldabra Clean Up, an initiative that aims to fight marine plastic pollution led by the Seychelles Islands Foundation and Oxford University.