Poon Tip Says Thanks To Sabre 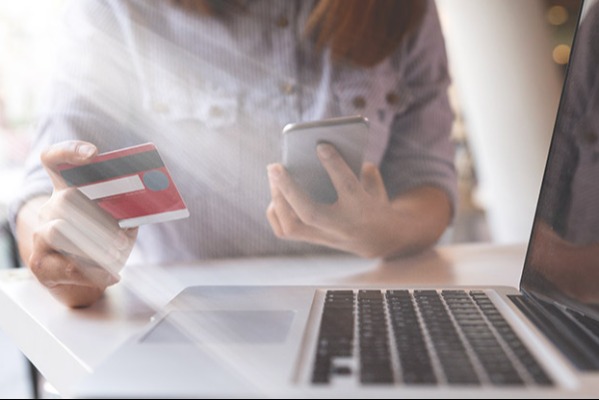 “The power to have the most dramatic impact in travel right now lies in the hands of one company, and yesterday they stepped up and did the right thing. That company is Sabre, the reservations system for Russia’s national carrier, Aeroflot. Without Sabre, Aeroflot is unable to issue tickets, which will cause mass disruption for domestic travel in Russia,” Poon Tip said.

He continued: “All across the travel industry, businesses are uniting and cancelling tours to Russia and, in the case of G Adventures, banning resident Russian nationals from trips in order to apply internal pressure and invoke change. This is exactly what we need to come together in travel to embrace our ability to be a transformational industry.”

Poon Tip notes: “No less than a few hours before the announcement, I was set to click send on an appeal to Sabre, asking them to stop their support of Aeroflot and realize their potential as a key player in the travel industry’s fight against this unjust war.”

And G Adventures founder continues: “Russia has a thriving domestic travel market, serving leisure and corporate travellers and carrying people to do business as well as on vacation. Having already been cut off from the world of international travel, it is at home that the Russian people will feel the most pressure and become increasingly frustrated with this regime.” 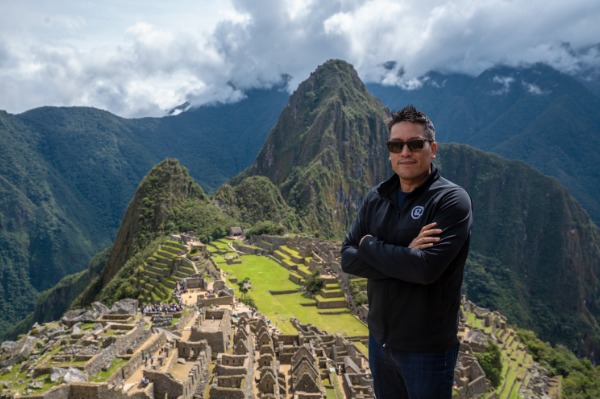 He also points out that: “This maneuver from Sabre is vital, as we need everyday people to rise up and fight for their everyday freedoms. Without Sabre, internal travel becomes extremely difficult and this is an incredible example of the leadership our industry needs to apply essential pressure internally.”

Poon Tip observes that: “The Russian government needs to know that every industry, including travel and tourism, stands against its actions and will support any and all sanctions that seek to protect Ukraine’s sovereignty, freedom and independence.”

Said Poon Tip: “SWIFT has banned Russian banks, historically neutral Switzerland has frozen Russian assets and even FIFA has stepped up. Industries all around us are fighting in their own way, wielding their individual power and influence. It is so important that travel plays its part alongside these movements to drive transformative change.”

However, he admits that: “I’m acutely aware that sanctions impact everyday people, and as heartbreaking as it is to implement them – we must, we have to. The only solution now is to apply pressure within Russia and force its citizens to demand the kind of comfort and convenience travel provides, above the atrocities of war and the propaganda designed to justify these unthinkable acts.”

“As you may have read, earlier this week I sent a heartfelt message informing our travellers, partners and international media of the actions we have taken to support Ukraine. We have cancelled all trips to Russia and are no longer allowing Russian nationals residing inside the country on our tours, nor are we taking bookings from Russian travel agencies. The show of love and support for our stance has been overwhelming so thank you to everyone who took the time to respond to me personally. It is incredibly encouraging and motivating to know so many people stand behind these kinds of decisions and want to help us fight for what is right, writes Poon Tip.

And he concludes: “Will we do enough? Only history will tell. What I do know is we all need to be part of the solution to a faster, more peaceful resolution.”