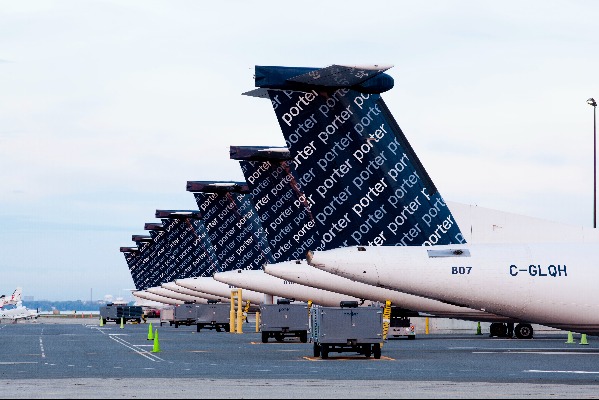 Starting March 27, 2023, passengers will be able to fly on daily non-stop flights between Ottawa and Boston, New York-Newark, Quebec City and Thunder Bay.

The carrier will be the only airline providing year-round daily direct flights to Boston, Quebec City and Thunder Bay from Ottawa.

Michael Deluce, president and CEO, Porter Airlines, said: “Ottawa was our first destination when we launched in 2006, and it has always been a critical location for Porter throughout our history. The network expansion in Ottawa shows our commitment to the Ottawa-Gatineau region and its people. We expect our presence in Ottawa will continue growing.”

Detailed schedules can be found on www.flyporter.com.