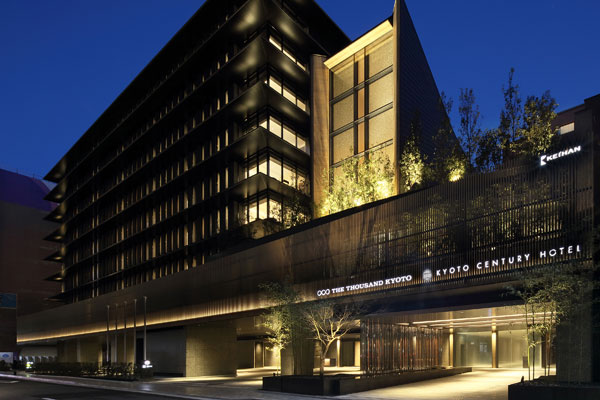 Preferred Hotels & Resorts welcomed the addition of 19 new member hotels, which includes more than seven new openings, to its global portfolio between April 1 and June 30.

From oceanfront luxury on the Hawaiian shores to the brand’s first-ever hotel in Cambodia, each of these distinctive new member properties offer tailored and personalized travel experiences in extraordinary destinations around the globe.

Highlights of the new additions include:

Situated on 33 acres along the banks of the Mystic River, Encore Boston Harbor officially opened its doors to guests in June. Totalling US$2.6 billion in new development, the luxury resort marks the country’s most expensive development of its kind this year. Featuring 671 well-appointed guestrooms and suites that are among the largest standard hotel rooms in New England, a 26,000-sq.-ft. spa, salon and fitness centre, a 210,000-sq.-ft. casino, and 15 dining and lounge venues, the luxurious gaming resort offers an indulgent escape in one of America’s most historic cities.

Set steps away from the white sands of Waikiki Beach, Halepuna Waikiki by Halekulani is slated to provide a new, one-of-a-kind refined tropical experience in the heart of Honolulu.

As the former Waikiki Parc Hotel, the property closed in October 2018 to complete a US$60 million renovation and will re-open to guests for stays beginning Oct. 25. The revamped haven will feature 288 rooms, light and airy interiors, teak finishes, vaulted ceilings, expansive windows, and works of art supported by the Honolulu Museum of Art.

Newly modernized after a multi-million dollar renovation, FCC Angkor, Siem Reap now boasts expanded facilities with a new wing and refurbished guestrooms and suites. At the heart of FCC Angkor stands The Mansion, a former residence of the French Governor and home to a distinctive bar and restored restaurant serving up locally sourced and sustainable cuisine with a French twist along with artisanal beers.

Named in honour of Kyoto’s moniker as “The Millennial City,” The Thousand Kyoto (pictured, top) opened its doors in January, presenting a seamless blend of the city’s historical wisdom with Zen-inspired minimalist and natural designs for a soothing respite within the bustling city centre. The hotel houses 222 stylishly appointed guestrooms, two open-kitchen restaurants offering locally sourced cuisine with globally inspired flavours, and a café and bar that incorporates a contemporary interpretation of ancient Kyoto-born tea ceremonies.