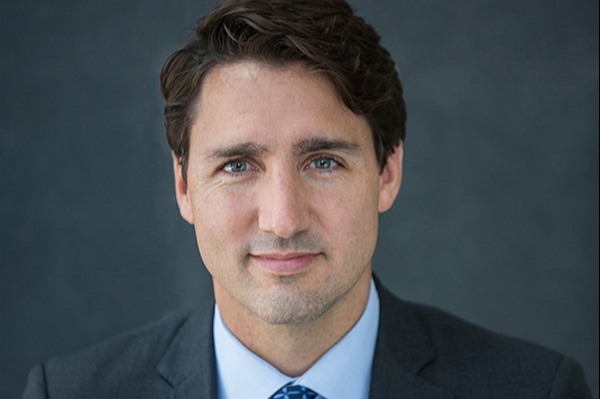 Prime Minister, Justin Trudeau, himself in self-isolation after his wife, Sophie, tested positive for COVID-19, told Canadians that the government is recommending that they cancel or postpone all international travel in order to protect themselves, their families and to slow the spread of the novel coronavirus.

Before the Prime Minister spoke, senior members of his government updated Canadians on new measures the government was implementing.

Transport minister, Marc Garneau announced that cruise ships and ferries carrying more than 500 people (including crew) will not be allowed to dock in Canada until the beginning of July.

Right now, Garneau said the government is continuing to let smaller cruise ships and ferries dock here, and has put in place measure to monitor passengers disembarking from those kinds of vessels.

He said that the ban will be reviewed after June 30.

Garneau also announced that overseas international flights will now be restricted to a smaller number of airports in order to more effectively screen those arriving international passengers.

The minister said that the government was in the process of determining which airports would be used and the details will be announced on this measure shortly.