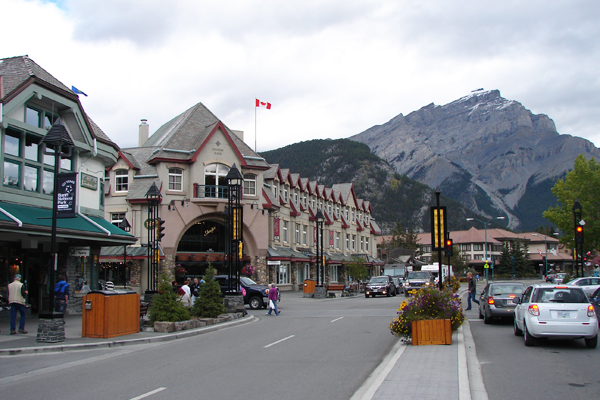 A biking and walking path that Parks Canada had proposed to build parallel to the Icefields Parkway in Alberta has been cancelled.

Nearly $66 million had been allocated for the path and that will now be re-purposed elsewhere in the national parks system.

“Parks Canada is committed to the ecological integrity of its parks and historical sites,” the agency said in a news release. “Preliminary feedback from the consultation process expressed concerns over the potential environmental impact and high cost associated with the project.”

To cycle on the Icefields Parkway, riders are now restricted to its narrow shoulder. Parks Canada had proposed a separate, paved route separated from the highway by 10 to 20 metres of trees.

Environmental groups had expressed concerns about the project, saying it would cut through critical habitat for caribou, grizzly bears and migratory birds.

“The price tag on the trail was really high,” said Kecia Kerr, executive director of the Canadian Parks and Wilderness Society for northern Alberta. “It was going to be going through some pretty important grizzly bear habitat.”