Put More Help On The Menu 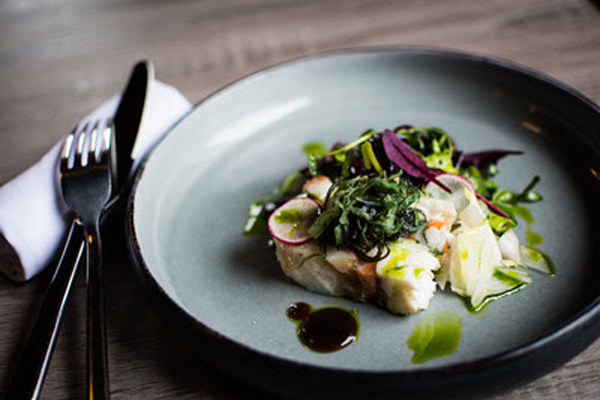 A lobby group for this country’s restaurants wants to see the formation of a working group aimed at helping get the country’s struggling restaurant industry back on sound financial footing.

Restaurants Canada president Todd Barclay told a Tuesday news conference that such a group could deal with a host of issues the country’s restaurants now have to contend with, among them the need for competitive tax structures.

The called-for group would have both government and industry representation. 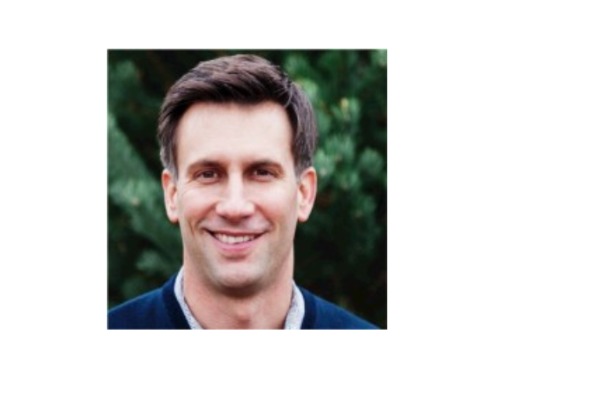 Restaurants Canada’s call comes during a coronavirus pandemic that Barclay declared has been “catastrophic” for this country’s restaurants, with 10,000 having closed and speculation that half of those remaining could shut down within the next six months if things don’t improve.

Most of the restaurants that remain open say they’re losing money, he added.

“Our industry has been the hardest hit by this crisis,” stated Barclay, adding a fifth of the jobs lost during the pandemic have been in the restaurant industry.

Government-mandated restrictions on restaurant operation have become commonplace since the start of the pandemic but Barclay insisted that restaurants have worked diligently to keep those in them safe and they “are not a source of community spread” of coronavirus.

Barclay said restaurants that are not now allowed to seat people are still doing their part in helping the country move towards an economic recovery by offering the likes of delivery of food and takeout service.

Barclay said the restaurant industry in normal times is hugely influential in this country, serving some 22 million meals a day. More Canadians get their first job in the restaurant sector than any other industry, he added.