Putting South Africa On The Map 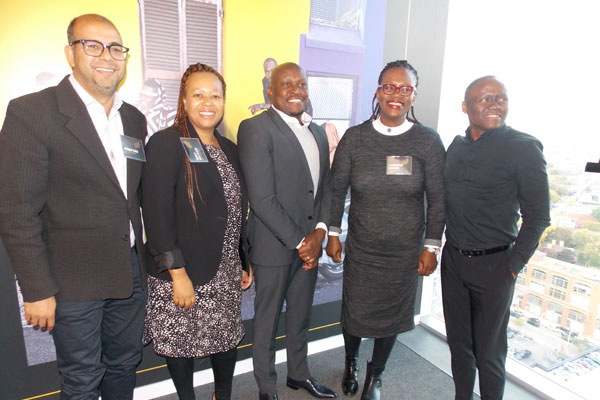 A high-powered group of South Africa tourism executives have been meeting with their partners in North America to engage them in a discussion of how the destination can revitalize its tourism industry.

South African Tourism’s Acting CEO,Sthembiso Dlamini said during the Toronto roadshow workshop that “as a destination, we can inspire all we want, but we need our partners to tell our story” in a way that their clients understand.

The South African government, dealing with 30% unemployment, has made tourism a top priority, recognizing that it is an industry that creates jobs.

On the other hand, the government also has to deal with the safety and security issue that always comes up as well as the need to look at additional air capacity.

Dlamini also said that one of the organization’s goals is to ensure that the benefits of tourism are spread throughout the whole country.

From North America, South Africa is looking to welcome 1 million visitors from the United States and about 200,000 from Canada.

So stay tuned, there will be lots more to come from South Africa.