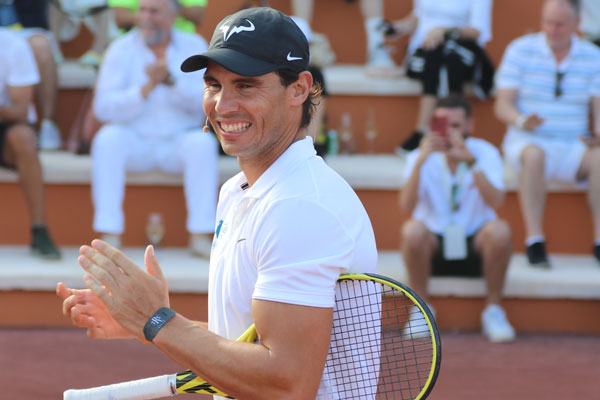 Palladium Hotel Group marked a milestone Monday (Feb. 18) with the official opening of the Rafa Nadal Tennis Centre in Costa Mujeres, Mexico, and PressToday’s Greg Coates was on hand.

Nadal, ranked number two in the world by ATP, was also on hand for the opening. 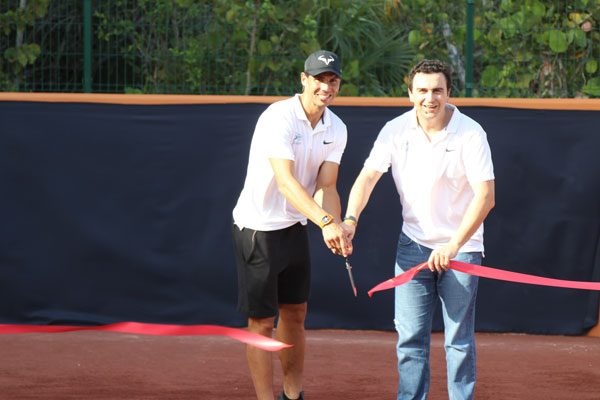 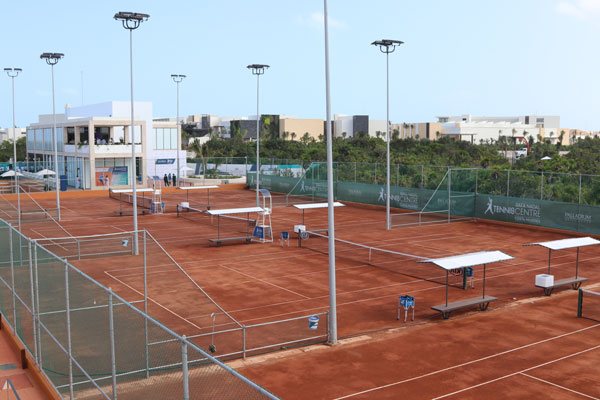