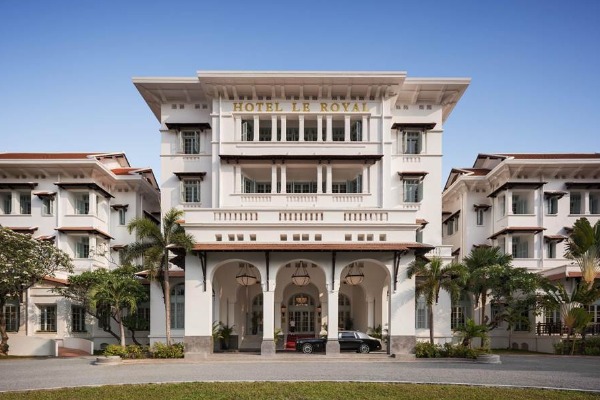 Raffles Hotel le Royal in Phnom Penh has confirmed an agreement with EVA Air to provide their Gold and Diamond card holders with a set of benefits during their quarantine stays at the hotel. This will include a complimentary Royal Khmer meal with wine. The hotel is the only venue in Cambodia that has a license to prepare and serve Royal Khmer cuisine,

Cambodia recently announced its reopening to international tourism, with the country posting a successful record in containing the Covid virus and in maintaining stringent border controls. 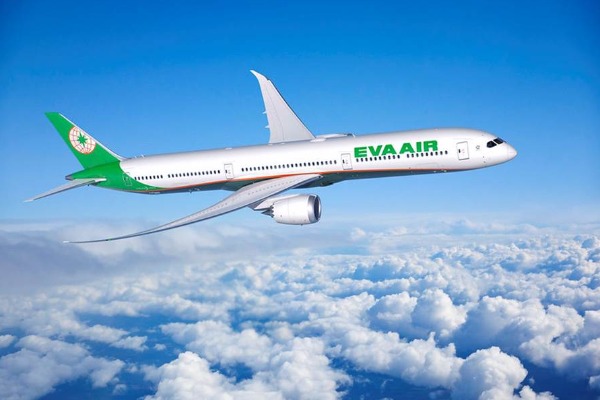 Upon arrival at Raffles Hotel Le Royal, in-bound travellers will be hosted in the hotel’s northern wing which has been set aside as an ASQ (alternative state quarantine). This offers rooms and suites that were refurbished as part of a one-year restoration project that was completed in 2020.

Rooms and suites at start from US$240 per night, and various ASQ packages are available for three, seven and 14-day quarantine periods.

Raffles Hotel le Royal has celebrated more than 90 years as one of the “Grandes Dames” of Southeast Asia.