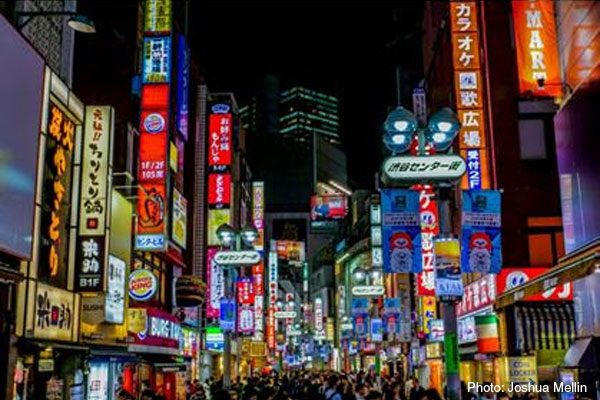 The Japan National Tourism Organization (JNTO) is reporting that over 30 million overseas travellers visited Japan in 2018 – an all-time record and an 8.7% increase over 2017 (the previous record year).

Naohito Ise, executive director of the JNTO in New York, said: “Tourism to Japan from the United States — about 5% of the total – soared 11%, with more and more Americans seeking beyond the classic tourism destinations of Tokyo and Kyoto to discover lesser-known parts of the country.”

Ise continued: “American tourism to Japan is expected to continue to rise in 2019 as the country builds up to host major international sporting events.”

For more on Japan, go to www.jnto.go.jp