Reigniting A Nation For Greatness

Jamaica Celebrates 60 Years Of Independence Around The World 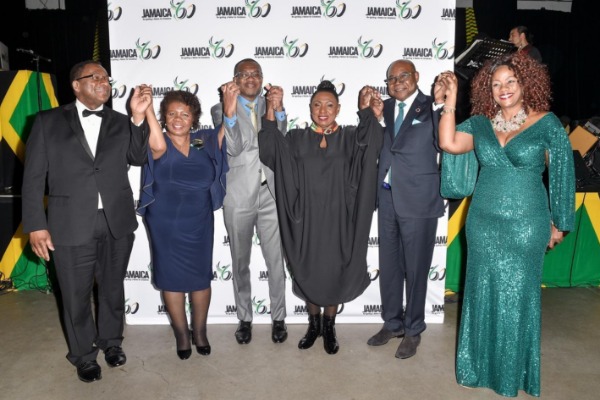 Jamaicans around the world are gearing up to celebrate the island’s 60th anniversary of independence on Aug. 6, 2022 with year-long events in both Jamaica and Canada commemorating the occasion.

The Jamaica 60 theme is “Reigniting a Nation For Greatness,” and Jamaica invites Jamaicans living in Canada and friends of Jamaica to “come home” to rediscover their roots or reignite their passion for Jamaican culture.

According to Canada’s 2016 Census, there are more than 300,000 Jamaican-Canadians living in the country. Jamaica 60 events in Canada will be especially meaningful for this group; however, any friend of Jamaica will enjoy celebrating Jamaican culture and heritage at one of the following signature events. More information on these and other local Jamaica 60 events can be found at www.jamaica60to.com 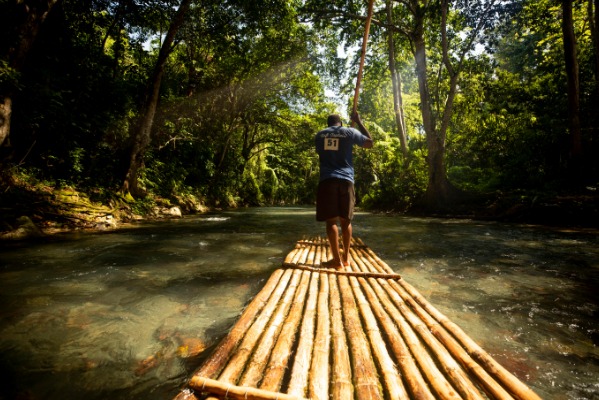 Hon. Edmund Bartlett, Minister of Tourism for Jamaica, said: “The Jamaica 60 theme is ‘Reigniting a Nation For Greatness,’ and we encourage all Jamaicans living in Canada to come home to the island this year.”

And Minister Bartlett added: “We want all Jamaicans to rediscover their roots and reignite their passion for Jamaican culture. Celebrations and preparations in Jamaica and Canada are in high gear and the excitement couldn’t be more palpable.”

Angella Bennett, Regional Director, Jamaica Tourist Board Canada, said that: “In Canada, we are particularly proud to announce our Jamaica Lights activations when Canadian landmarks from coast to coast will light up in Jamaican colours as a tribute for our Diamond Anniversary.This is one of our signature events for this year, and we couldn’t be more thrilled to share our pride across Canada.” 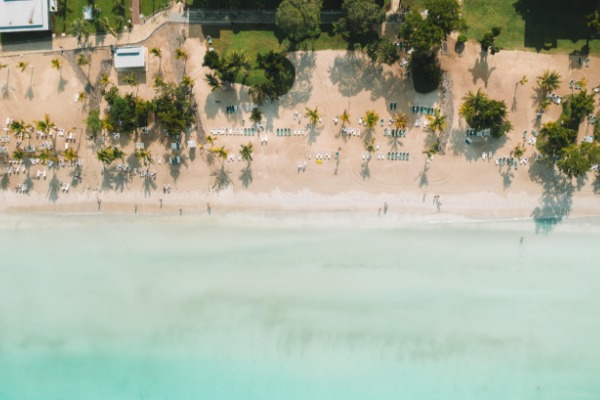 And there are a number of special Jamaica 60 Offers, including:

* Jamaica 60 Sweet Deals & Specials: The Jamaica Tourist Board has worked with hotel and resort partners to offer a collection of deals across various destinations in Jamaica.

* Couples Resorts’ “Join the Jubilee!” Offer: Couples Resorts is celebrating Jamaica’s Diamond Jubilee with a special offer. Travellers that book by Aug. 31 for travel Aug. 1 through Dec.16 will receive their 6th night free, a $60 resort credit and two times the Romance Rewards points.