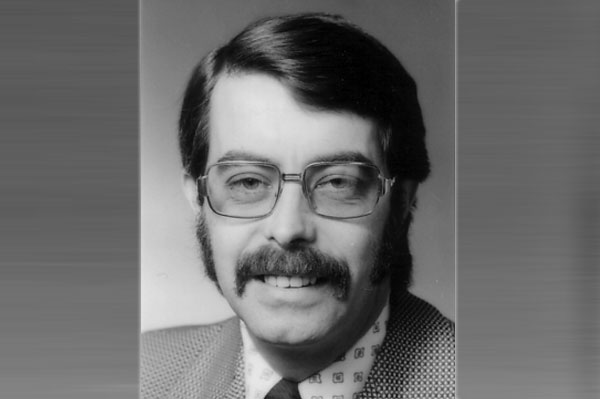 Take a minute today to remember Douglas A.E. Hamer, all of us here at Baxter Media will certainly be doing just that.

Typically of Doug, he wrote his own obituary and this is what he had to say:

“Doug passed away peacefully in White Rock, BC after a 5 year battle with cancer. Doug is survived by his loving spouse, Hee Kim, and his two sons, Paul and Dominic. His happy smile and sense of humour will be sadly missed by his family, many relatives and friends.”

“Doug was born in London, England. After working in London for SAS and Swiss Air, he immigrated with his family to Toronto in 1968. He continued his career in the travel industry with Air Canada, Swiss Air, and CP Air before joining CTAL (known as Holiday House). He then owned and operated Red Seal Tours till he retired in 2001.” 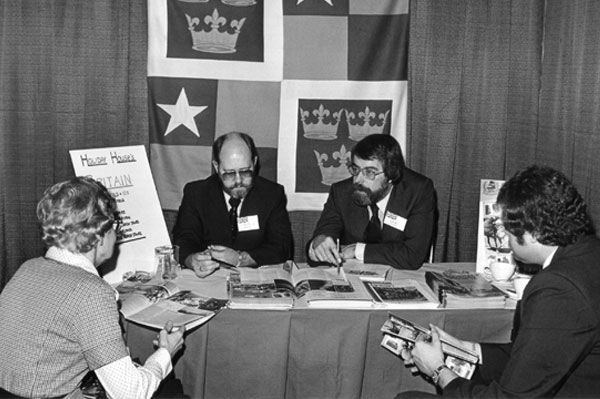 “He was a Past President, president in 1989, of the Toronto Skal Club and was a Skal member for 39 years. He was a board member of OTIC and TICO and also active in ACTA and SATO over the years.”

“After spending the whole year of 2004 travelling around the world, Hee and Doug moved to Victoria, BC then onto White Rock, BC. His many interests included travelling, cycling, golfing, watching soccer, listening to music, reading and socializing with colleagues and friends usually with a beer in his hand … Skal!”