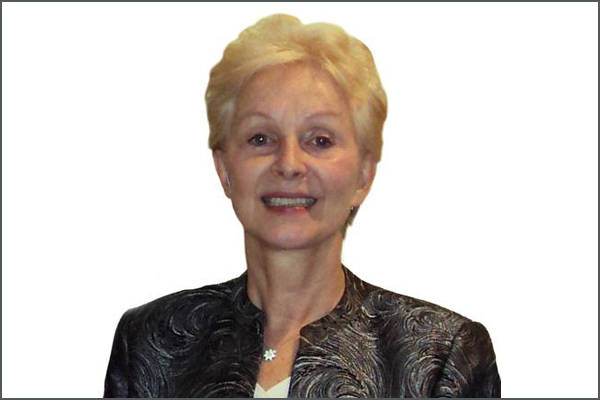 As a widely respected, highly dedicated and determined individual, Karin Heuser was always a valued member of the travel industry. It is with a heavy heart that we share the news of her passing on July 11, 2019, following a long battle with cancer.

Heuser spent an incredible 36 years working at The Travel Corporation, serving as the president of Trafalgar Canada from 1997 to 2002 before retiring in 2010.

She developed relationships both personally and professionally across the industry and helped grow the business into what it is today.

From her early days, when each Trafalgar Canada passenger was manually booked and ticketed, through to the evolution of the business thanks to the digital era, Heuser ensured the quality of service offered to travellers remained impeccable.

“Karin was always a pleasure to work with. From her hard-working, ‘clients-first’ demeanor to her unwavering loyalty to Trafalgar and TTC, she contributed significantly to Trafalgar Canada’s growth,” observed Jeff Element, president of The Travel Corporation Canada.

“She was passionate, well-respected and always worked tirelessly towards Trafalgars success. Karin left a lasting impression on the TTC Canada team and a number of our employees stayed in touch long after her retirement. We extend our deepest condolences to her friends, family and former colleagues during this difficult time,” Element remembered.

For those wishing to pay their respects, a memorial will be held this coming Saturday, July 20 at 1:30 p.m., starting with a visitation and a reception following at the Ward Funeral Home, 2035 Weston Road.

For more, go to https://wardfuneralhome.com/book-of-memories/3923832/Heuser-Karin/index.php .