‘Returning To Normal’ Not A Good Option For The Planet 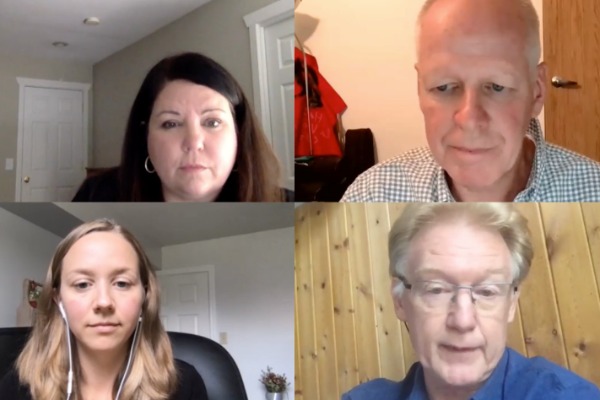 The cofounder of Arctic exploration specialist Adventure Canada says he personally wouldn’t welcome the “return to normal” many people have been dreaming of during the coronavirus pandemic.

Bill Swan said during a Wednesday Baxter Media webcast on responsible travel that the term suggests to him a return to often environmentally damaging practices he hopes to see the end of.

“I don’t want to return to normal…We were digesting the planet,” said Swan, who helped create a company that prides itself on showcasing landscapes and peoples found in generally remote locales.

Indeed, Swan stated that practicing sustainable travel — a frequently heard term in the travel industry these days — isn’t the answer to such planet woes as climate change.

He said “there’s danger and there’s opportunity” in the pandemic, adding he hopes it will help lead to a “paradigm shift” in human behaviour. 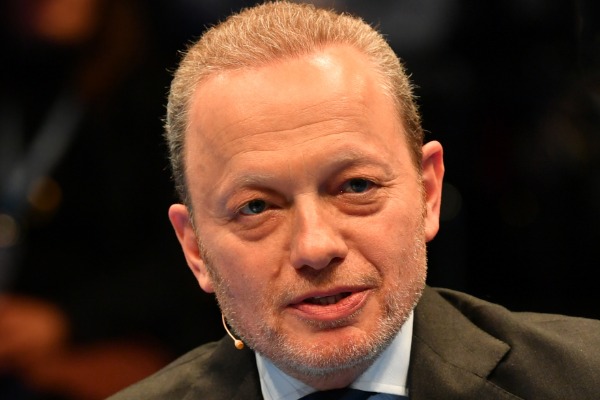 The Travel Corporation CEO Brett Tollman said that company’s TreadRight Foundation supports projects on different continents that help safeguard nature and people, telling the webcast audience that travellers and agents can help create a better world by promoting travel companies that have tours that are kind to the planet and those living on it.

Among TreadRight projects was one that provides farmers in an area of South Africa with dogs that keep endangered Cape leopards from attacking livestock. None of the cats have been killed by farmers for several years now that their farm animals are protected by the watchful canines, Tollman said. Tourists can visit the farms if they choose.

The Travel Corporation has continued funding TreadRight throughout the pandemic, determined to “very much give back to local communities.”

Tollman also made it clear his company is determined to be carbon neutral by 2030 or earlier, and has been taken such steps as installing solar panels on its buildings.

Jodi Manning of Cool Effect, which helps people and businesses fight carbon emissions, said it’s in the travel industry’s interest to be environmentally friendly, with webcast viewers being told the likes of newer cruise ships that use less fuel and water make for a more cost-effective operation and a greener planet.

“We hope there comes a day when you don’t have to (carbon) offset your flight,” she said of aircraft someday being powered by new, environmentally friendly fuel.

Manning said all should work to reduce their carbon footprint, regardless of where they are. “Earth doesn’t care where the carbon is being reduced.”

Rhea Simms, program manager for the Planeterra Foundation, said that foundation is assisting communities around the world, with one project in the Sacred Valley of Andean Peru having led to so much tourist revenue being received by a community that previously wasn’t benefitting from tourism now actually having donated money to Planeterra.

Simms said Planeterra has been providing emergency grants to its projects now that they’re having to cope with a halt in tourist visitations.