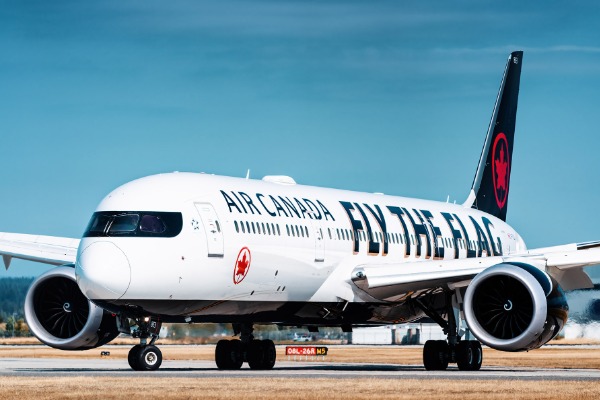 Air Canada has unveiled its comprehensive program in support of Team Canada’s journey to the Tokyo 2020 Olympic and Paralympic Games, which includes the launch of its new ‘Rise Higher’ brand spot.

The carrier began flying Team Canada athletes, coaches and support staff from Toronto and Vancouver to Japan on July 1 onboard a 787 Dreamliner in a special livery.

And Air Canada is further celebrating the country’s athletes through innovative activations, exclusive access and engagement opportunities for fans.

Andrew Shibata, Vice President – Brand at Air Canada, said that: “As a proud supporter of Team Canada going to the Tokyo 2020 Olympic and Paralympic Games, we are transporting more than 740 Olympians and Paralympians, coaches and support staff. The Canadian Olympic and Paralympic teams represent the very best of Canada when they fly our country’s flag at the world’s foremost sports competition, and in support and celebration of our country’s athletes, we created a special ‘Fly the Flag’ livery to honour them.”

Shibata continued: “Our country’s athletes inspire so many of us with their drive, focus and determination to be the best at what they do. Their resilience to keep working towards their goals despite the challenges that came up with the pandemic is motivating. We are proud to pay tribute to them with the launch of a new brand spot titled ‘Rise Higher’ that will be featured during the Tokyo 2020 Olympic Games Opening Ceremony.”

He added that: “We are also excited to engage Canadian fans to cheer on and connect with Team Canada in unique and innovative ways with never-before-seen initiatives that have been developed to enable fans to experience the 2020 Games as if they were there.” 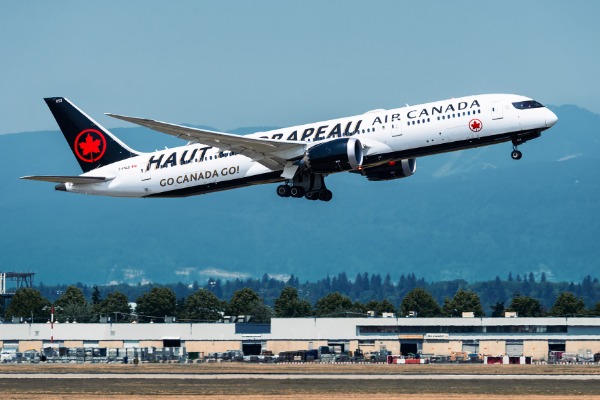 In addition to its support in transporting Team Canada safely to and from the Tokyo 2020 Olympic and Paralympic Games, Air Canada is proud to: