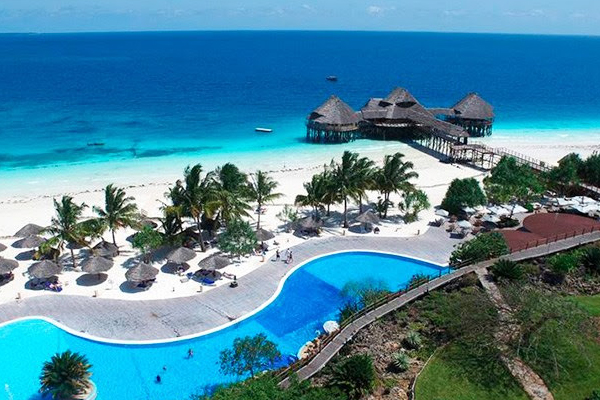 RIU Hotels & Resorts has acquired its second hotel in Tanzania.

The new property will be marketed as part of the sophisticated Riu Palace brand, as Riu Palace Zanzibar already is. The new hotel is located in the Nungwi Beach area and sits on a white-sand beach with crystalline waters at the far north of Unguja, the main island of the Zanzibar archipelago, a little over an hour by car from the airport and the capital city.

Its 149 rooms are five-star rated. Amenities include 24-hour all-inclusive service, free WiFi and a restaurant over the sea where guests can enjoy local cuisine.

RIU has also acquired five hectares of land where it plans to build a third hotel on the island. The total investment of this purchase amounts to $56 million. With this new project, RIU reaffirms its commitment to the African continent as a new tourist destination, expanding its range of sun and beach hotels following its announcement in June of the purchase of a site in Senegal.

With this new establishment, the chain now has seven hotels (five in Cape Verde and two in Tanzania), in addition to the five in Morocco in Africa.