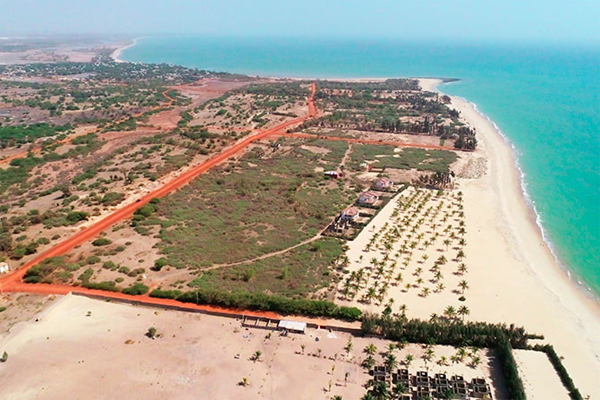 RIU Hotels & Resorts has purchased a 25-hectare site in the Pointe Sarène area on Senegal’s west coast, a “paradise destination in the midst of the tourist development process.”

With it, the chain strengthens its commitment to Africa, where it already owns six hotels (five in Cape Verde and one in Tanzania) and runs a further five hotels in Morocco. The planned investment amounts to 150 million euros, which includes the purchase of the site and the development of future hotels in the destination. The size of the site will allow two properties to be built, and it is being purchased within the framework of the chain’s partnership with SAPCO (Society for the Development and Promotion of the Senegal Coast and Tourist Zone).

The project is currently in the draft planning stage and due to launch in November. RIU’s project in Senegal will consist of two phases: in the first, a hotel in the Classic range will open, with around 500 rooms; and in the second, the chain aims to build a hotel in the Riu Palace range, with capacity for around 800 guests.