RIU Making It New In Zanzibar 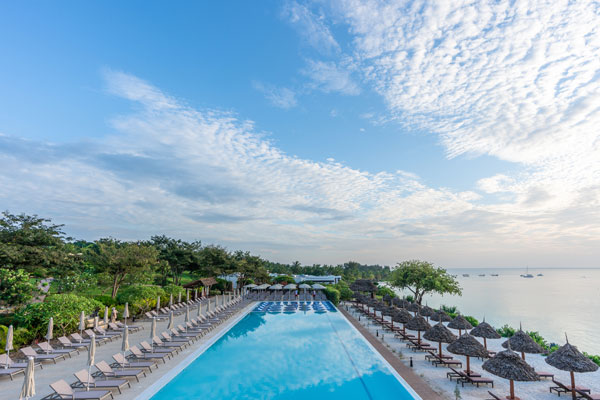 RIU Hotels & Resorts is promoting the newly refurbished hotel Riu Palace Zanzibar, located in the far north of Unguja, the main island of Tanzania’s Zanzibar archipelago, and less than one hour from the airport and the capital, Zanzibar City.

It was the first hotel that RIU acquired in that destination where, as its CEO Luis Riu explains, the company is committed to strengthening its presence: “Zanzibar is a very attractive destination to our customers, so we are making a major investment there and we are committed to expanding our presence. As well as renovating, we have increased the capacity of this hotel, which is located right next to the newly acquired La Gemma dell’Est, whose refurbishment is scheduled to start in the next few months.”

RIU bought Riu Palace Zanzibar last year and this renovation has brought it up to the brand’s standards. The hotel chain committed to a complete overhaul of the hotel, including a 100-room extension. The hotel will now have 200 rooms,