Home › COVID-19 › RIU Re-Opens All Of Its Americas Hotels

RIU Re-Opens All Of Its Americas Hotels 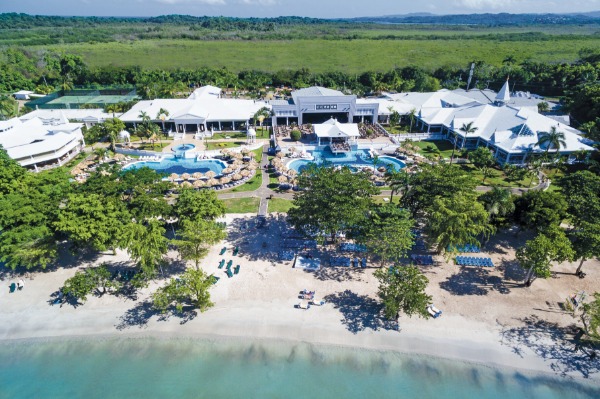 RIU Hotels has now reopened all its hotels in the Americas.

With the announcement of the reopening of the Riu Tequila in Playa del Carmen, Mexico; Riu Palace Macao in Punta Cana, Dominican Republic; Riu Negril in Negril, Jamaica; and Riu Plaza Panama in Panama City, RIU has completed the reactivation process of its hotels in the Americas.

In doing so, RIU has become the “first Spanish hotel chain to completely reactivate all of its properties in the Americas,” said Luis Riu, company CEO.

The chain has reopened all 20 of its hotels in Mexico, its six in Jamaica, six in the Dominican Republic, three in the United States, two in Aruba, two in Costa Rica, two in Panama and one in the Bahamas.

All RIU customers from countries that require a negative antibody test before returning home will be able to get the test free at its Caribbean destinations.

To guarantee the health and well-being of guests and employees, all the hotels will apply the 17 safety protocols included in the manual created by the chain alongside Preverisk, an international leader in food safety, hygiene and health.

Following the reopenings of the Americas hotels and other upcoming ones in Europe in the coming days, RIU will soon have 76 of its 100 hotels open worldwide, welcome news after the closure of all its hotels in March 2020 because of the pandemic.

Check in at https://www.riu.com for more.