Home › Airlines › RIU, Sunwing Say Thanks For Your Support

RIU, Sunwing Say Thanks For Your Support 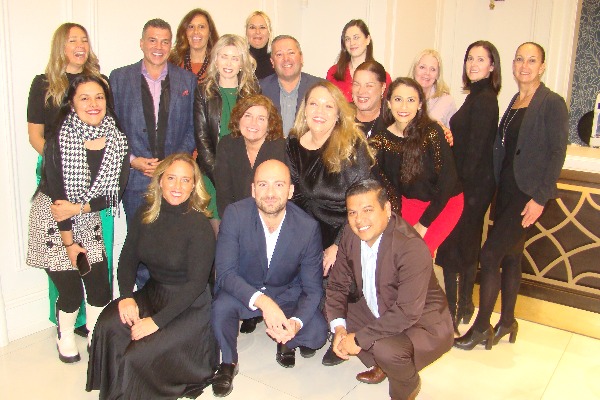 RIU Hotels & Resorts, along with its long-time partner Sunwing Travel Group, welcomed 50 of its VIP agents to the Arlington Estate in Vaughan, Ontario earlier this week.

It has been two years since RIU has been able to host its annual festive luncheon due to the global pandemic and clearly “absence does make the heart grow fonder” as the gathering provided the opportunity for friends and colleagues to renew old and new acquaintances. 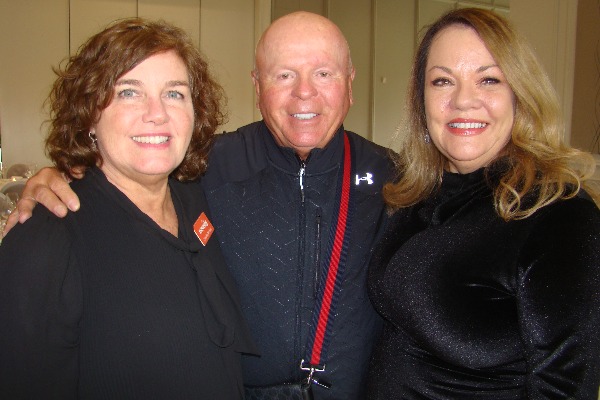 Valerie Ward, Business Development Manager, Canada-Ontario for RIU Hotels & Resorts welcomed the 50 VIPs, observing: “It has been a long time since we’ve been able to get together, so, let’s enjoy the moment.”

Ward also noted that the company has had a ‘fabulous’ year in 2022 and thanked agents attending the lavish affair for their support. 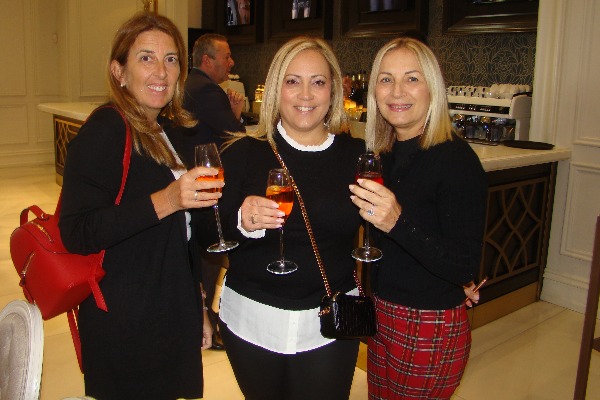 Dave Wright, Director of Sales, Ontario and Atlantic Canada for Sunwing, noted the long relationship that the two companies have had, pointing to the great value RIU offers to Canadian travellers.

Also pointing to the two companies’ long relationship, Eric Rodriquez, Executive Vice President for the Sunwing Travel Group, made it clear that advisors can sell RIU with confidence because they always deliver what they promise. 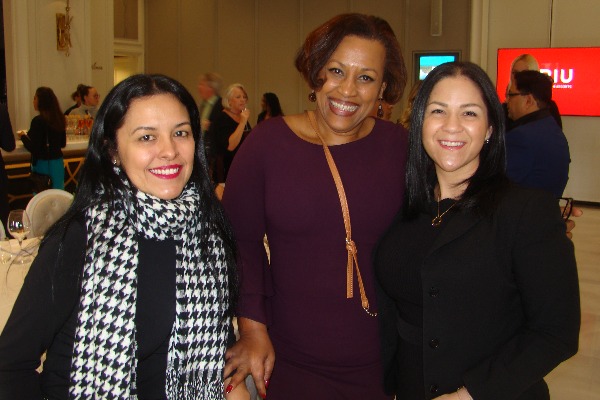 As for Ward, she offered an update on RIU’s offerings, telling her guests that the company now has over 100 hotels and resorts in 30 countries and concluded by thanking the VIPs for their ongoing support. 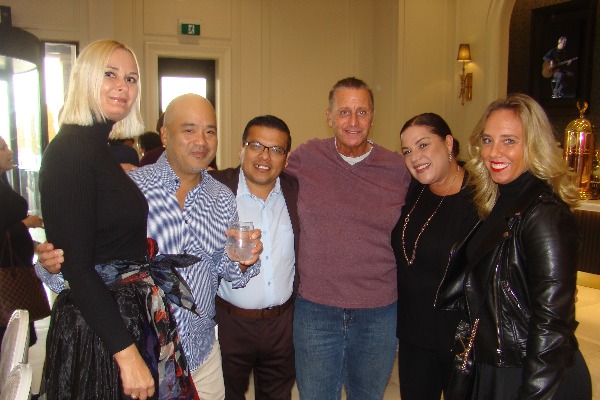