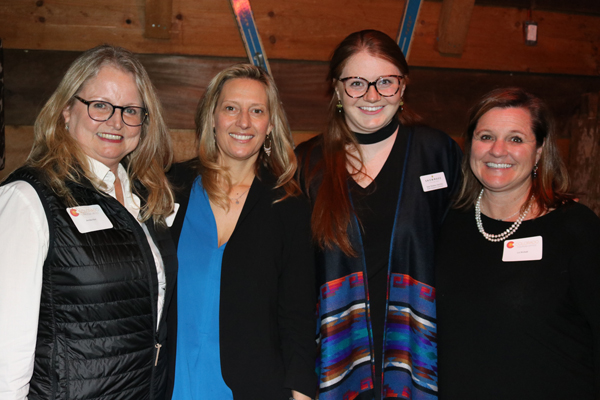 It was all things Colorado last night (Jan. 24) as Colorado Tourism and several partners hosted an evening at Cabin Five in Toronto to update travel industry personnel on all that’s happening in the “Centennial State” and the “Mile-High City” of Denver.

While known for its skiing, if there was one message last night it was that Colorado is a four-season destination with plenty to offer visitors.

Speaking with PressToday, Liz Birdsall of the Colorado Tourism Office said, “people come for the winter, but stay for the summer.”

She also stressed how important the Canadian market is to Colorado with approximately190,000 Canadians visiting in 2017, up 6% from 2016. The numbers from 2018 are expected to increase again.

Birdsall noted that access for Canadians is plentiful with Air Canada (Toronto, Vancouver and Montreal), WestJet (Calgary), United and Frontier all offering non-stop service to Denver.

“It’s an easy three-hour flight from Toronto and Denver is a great gateway city,” she said.

And, if that’s not enough, Birdsall pointed out that when it comes to drink, Colorado boasts 330 working breweries (75 in Denver alone), 140 wineries and 90-plus distilleries (visitors can even partake on an adventure on the Spirits Trail).

Like Canada, Colorado is a renowned ski destination with 28 ski areas, including Vail and Aspen Snowmass. Unlike Canada, however, it was noted that Colorado gets 300 days of sunshine a year.

New on the ski front is Alterra Mountain Company’s Ikon Pass, giving skiers and snowboarders access to 38 of the world’s top ski resorts, including five in Colorado and two in Canada (Blue Mountain and Tremblant). 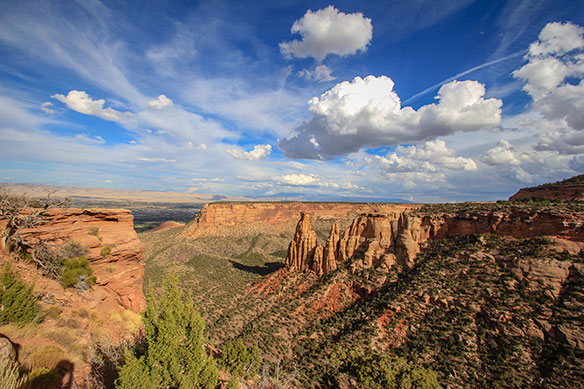