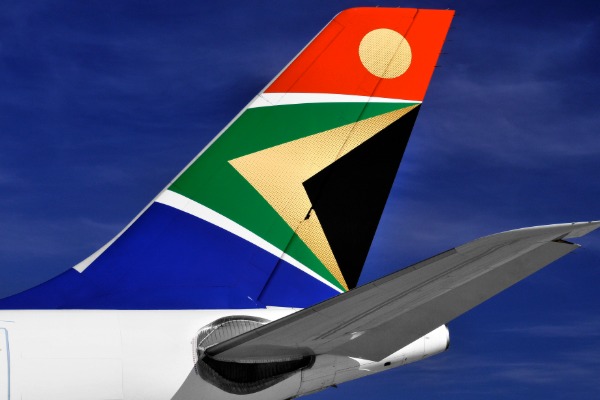 The joint Business Rescue Practitioners (BRPs) of South African Airways (SAA) has reported on a number of further initiatives to support the airline’s transformation into a sustainable and profitable business.

The BRPs, Les Matuson and Siviwe Dongwana, have worked closely with key stakeholders including industry specialists, government, creditors and executive management to develop a comprehensive restructuring program which will culminate in a Business Rescue Plan to be published in late February and subsequently presented to creditors for approval.

In line with SAA’s commitment to take urgent action to conserve cash, and create a viable platform for a successful future, key measures need to be implemented now.

These measures include targeted changes to the route network, deployment of more fuel-efficient aircraft, optimization of organizational structures and renegotiation of key contracts with suppliers.

“The initiatives we are taking now will strengthen SAA’s business. We believe that this should provide reassurance to our loyal customers that SAA is moving in the right direction. We are focused on our mandate to restore SAA’s commercial health and create an airline that South Africans will be proud of,” commented the BRPs.

Following a careful analysis of SAA’s liquidity challenges and after consultations with all relevant stakeholders, the BRPs have identified which routes will be retained to drive the restructured national carrier towards profitability.

SAA will continue to operate all international services between Johannesburg and Frankfurt, London Heathrow, New York, Perth and Washington via Accra.

On its domestic route network, SAA will continue to serve Cape Town on a reduced basis.

All other domestic destinations, including Durban, East London and Port Elizabeth, will cease to be operated by SAA on Feb. 29, 2020. Domestic routes operated by Mango will not be affected by the changes.