SAA Signs Up To Protect Wildlife 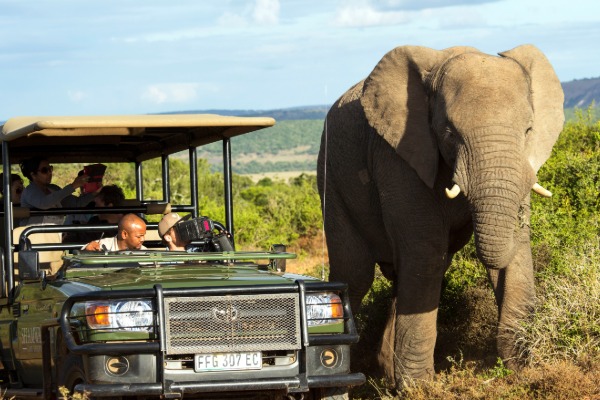 South African Airways (SAA) has joined the fight against the illegal trade in wildlife through the Illegal Wildlife Trade module of the IATA Environmental Assessment (IEnvA) Program.

IEnvA is a comprehensive environmental management system that SAA uses to ensure that the airline is as environmentally sustainable as possible. IEnvA is an equivalent of the IATA Operational Safety Audit (IOSA), but for the environment rather than safety.

SAA is audited, much like IOSA, and certified as IEnvA compliant. SAA attained IEnvA Stage 2 certification in March 2015. SAA was audited during the course of December 2019 to ensure that the correct systems and procedures are in place and that SAA is committed to the fight against the illegal wildlife trade after which SAA will be certified.

SAA is also a signatory to the Buckingham Palace Declaration of the United for Wildlife initiative. United for Wildlife works to tackle illegal wildlife trade by bringing together conservation organizations, governments, and global corporations. Led by The Duke of Cambridge and The Royal Foundation, United for Wildlife is working to protect endangered species like elephants, rhinos, tigers, and pangolins so they can share our world with future generations.

“We can all do our part to stop this scourge that subjects our wildlife to cruel methods of smuggling or to death at the hands of poachers. SAA is committed to making a difference and protecting our wildlife,” says Zuks Ramasia, SAA Acting CEO.

He added, South Africa’s wildlife is one of the most treasured natural assets and is a draw card for tourism to South Africa and as the national carrier we are doing our part to protect that heritage. SAA will be increasing awareness, training and co-operation with law enforcement. Over the course of the next year, all employees will have the opportunity to get involved and be trained in methods to detect these smugglers and their activities and to report these to the relevant authorities.