Sailing Away On HAL’s Flagship Rotterdam 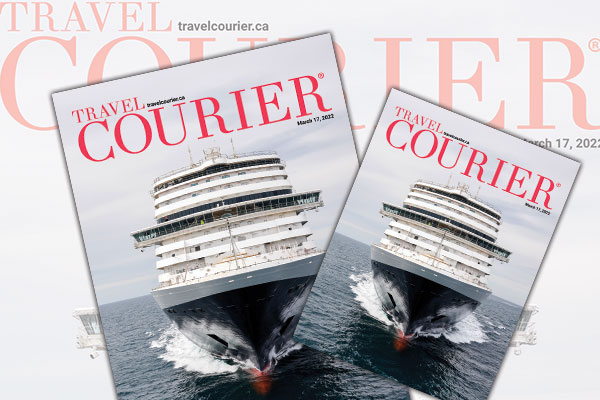 As a company that’s been around for going on 150 years, Holland America Line is no stranger to adapting.

The premium cruise line started out as a shipping and passenger line, slowly gaining a reputation for safely bringing emigrants from Europe to North America. Nearly one million people made the journey to new beginnings and adventures on a Holland America ship — including Albert Einstein, Olympic boxing champion Bep van Klaveren, Alfred Hitchcock, Ernest Hemingway and Roald Dahl — to name but a few.

During World War I, several ships were called upon to carry and transport soldiers. In World War II, ships like Nieuw Amsterdam were even converted into troopships, eventually resuming regular operations after being refitted back to passenger ships post war.

At the height of the prohibition, the company offered what could be dubbed the original booze cruises — taking passengers into international waters from New York City to serve alcohol. Now doesn’t that sound like a party?

For the full story, check out the latest issue of TRAVEL COURIER.

Posted in COVID-19, Cruise, News, On The Road Again
Categories