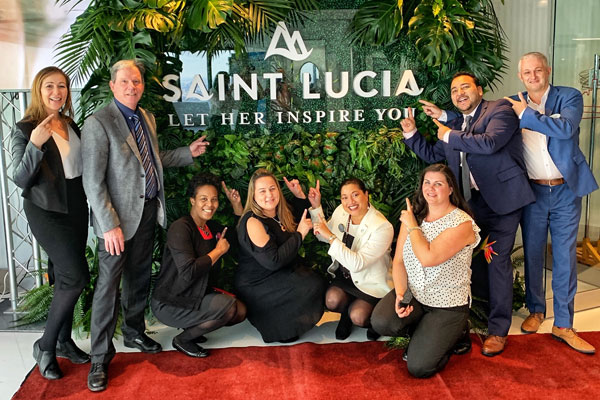 Saint Lucia celebrated its newly announced partnership with Jazz at Lincoln Centre for the upcoming Saint Lucia Jazz Festival with a special VIP event at the CN Tower Friday night (March 1) featuring a performance by Sage Harris and other notable guests like the island’s minister of tourism and a robot to boot.

“It’s so exciting with the partnership with Jazz at Lincoln Centre because the type of artists that we’re having come to Saint Lucia, this is world class artists, and we hand-pick every single one of them,” Saint Lucia Tourism Authority’s acting CEO Tiffany Howard told PressToday. “I think it’s going to be something like nothing the Caribbean has ever seen.”

Beyond the festival in May, Saint Lucia has plenty of other reasons to celebrate as it’s coming off a year with record arrivals and February marked its 40th year of independence. As part of the promotion, some hoteliers are offering savings of up to 40% on hotel stays.

Along with the entertainment and Saint Lucia inspired beverages, the invited travel agents had the opportunity to mingle with hoteliers and partners from the destination.

“The Canadian market is very important,” said Dominic Fedee, minister of tourism for Saint Lucia. “It’s the third largest in terms of occupancy and also in terms of revenue. We see Canada as a very sustainable economy, very stable environment and the people are so nice to have as tourists as well.”

Rod Hanna, trade sales manager for Canada for the Saint Lucia Tourism Authority, noted there’s been a huge increase in the number of Canadian agents who are Saint Lucia specialists over the past year.

“Last year we got a little over 40,000 visitors from Canada, which is exciting for us and we know there’s a lot more potential,” Howard added. “We just want to remain very visible and very relevant in the market. When we were in Montreal earlier there was just so much excitement too, people came from three hours away to the event the other night so we were excited about that.”

Lots in the works 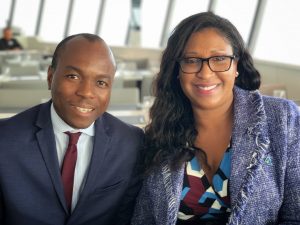 Over the next few years, Saint Lucia will see a $175-million airport expansion and renovation, which just broke ground last week. There are also a significant number of rooms in the pipeline, set to take the destination’s inventory from 4,500 to over 6,000 rooms in the next four to five years.

“One of the things we’re doing is we’re bringing out our villages,” said Fedee. “We’re making them not just places of residence for our nationals, but our rum shops and our fishing villages, the way of life in our villages, let’s make them tourist destinations now so we’re doing this village tourism project which seeks to develop a lot of our villages into becoming tourist destinations. So pretty soon someone from Canada will be able to come to Saint Lucia and live like a local, and have an authentic Saint Lucian experience.”

For Fedee, he hopes agents take away that there’s so much more to Saint Lucia than sun and sand.

“There’s romance, there’s adventure, chocolate is a big industry now and has become part of the tourism mix,” he said. “You’ve got a volcano that makes the island incredible. The whole town and region of Soufriere is a world heritage site.”

Pictured at top: hotel partners on hand to meet with the trade during the event. Middle: Fedee and Howard. 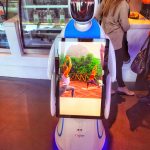 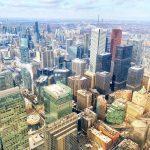 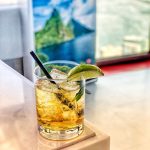 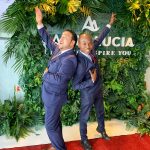 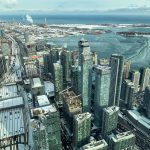 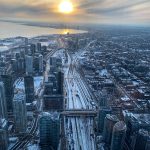