What’s new in the Caribbean island and at Windjammer Landing 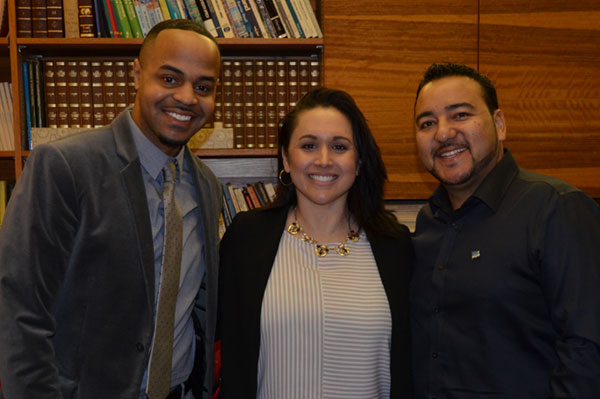 With the tagline “Let her inspire you,” Saint Lucia’s new branding is moving away from focusing on its sand, sun and sea offerings, to promote Caribbean island’s culture, natural beauty and friendly locals.

“We’re really playing on the femininity of Saint Lucia being that it’s the only Caribbean island named after a female, known as the Helen of the West Indies,” says Andrew Ricketts of Total Public Relations, head of public relations, Canada for Saint Lucia. “We’re really trying to play on her experiences that you can experience in the island and the different festivals that we have going on.”

This includes Saint Lucia’s SOLEIL Summer Festival, which consists of five festivals from January through October, now in its second year.

“Next up is the Saint Lucia Jazz Festival, it starts May 6 to the 13, so it’s a week-long celebration of jazz and it goes throughout the island. There’s going to be events in the south, events in the north,” he says. “After Jazz there’s Carnival in July.”

With a new fiscal year starting in April, Ricketts told PressToday the new branding is about to make an even bigger splash.

“You’re going to see a lot more of Saint Lucia, a lot more advertising,” he says.

“In the industry when you hear about a destination or new property the first question is when can I go? When can I experience it myself? My response has been consistent, the first step to have that is taking the Saint Lucia specialist course,” he says. “We need to understand that you’re supporting the destination, that there’s an interest behind there. You want people to be able to sell it with some knowledge of the product and have an incentive for them as well.” 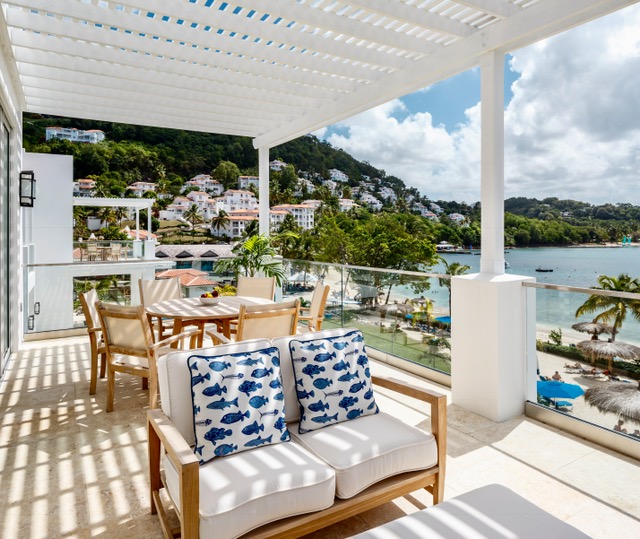 Following a US$60 million investment, Kristen Moore, CEO of Destinations Of Distinctions, which represents Windjammer Landing, tells PressToday the Canadian-owned property has gone through an extensive transformation over the last couple of years.

“That was everything from expanding the beach, so widening the actual space, the existing villas got a much-needed facelift so all the interiors have been redone, new furniture, and the spa,” she says. “It’s a state of the art facility. They’ve got a juice bar, they’ve got a relaxation room, deep soaking tub, it’s definitely unlike anything they’ve ever had before there. Their menu of spa services is pretty extensive. They even do something for kids too like mini massages and facials, which is cute.”

Another notable change is the addition of two- and three-bedroom ultra-luxury beachfront villas called North Point, which were designed for travellers who asked for direct beachfront stays.

“Windjammer always had that Mediterranean feel with the terra cotta tiles, and if you were really up in the hills looking from one of the villas you would think that you were in Greece. A lot of the villas are tucked away into the mountainside. What’s great about that is you have ultra privacy up there, panoramic views, but some people wanted that direct beachfront access so we really answered what they were looking for,” she says.

“The three-bedroom, three-bathroom can sleep up to 12 people so you can get a really nice large family, multi-generational group in there,” she notes.

Moore says travel agents can also be on the lookout for a revamped agent incentive specialist program.

“The way that is used to be was it was a really nice online course with about nine modules that you would listen to and take a test. After you pass the test you’d get a certificate that rewarded you with three nights all-inclusive, so we’re revamping that program.”

Pictured at Baxter Media are Ricketts; Moore and Hanna.