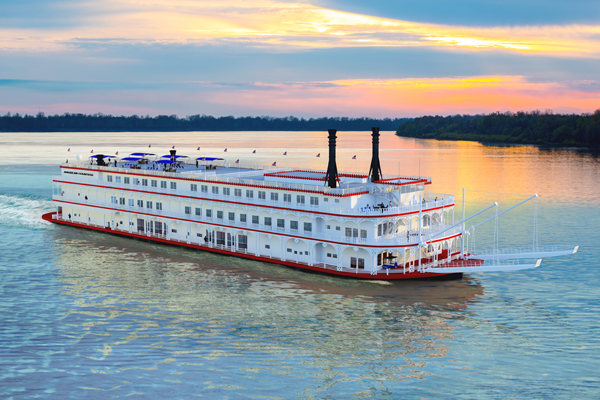 American Queen Steamboat Company has opened sales for the 2020 season of its fourth vessel, the American Countess.

As the newest paddlewheeler on US rivers, Countess is already showing record-breaking interest. While still under transformation, the boat will officially debut for its inaugural voyage on April 5, 2020 and will travel from New Orleans to Memphis.

Built using the existing hull of the Kanesville Queen, a former gaming vessel built in 1995, the American Countess was cut in two as part of its planned lengthening, with the addition of a 60-foot mid-body section. Countess will offer many of the same heartland and deep South itineraries as its sisters – the American Queen and American Duchess, and will be sailing from April 2020 to January 2021, with additional sailing seasons to be announced.

Currently under construction, the American Countess will accommodate 245 passengers over the course of six- to 15-day itineraries, including its own “Mighty Mississippi” cruise. The new boat will feature four decks including a Sun Deck and 123 staterooms in four categories. 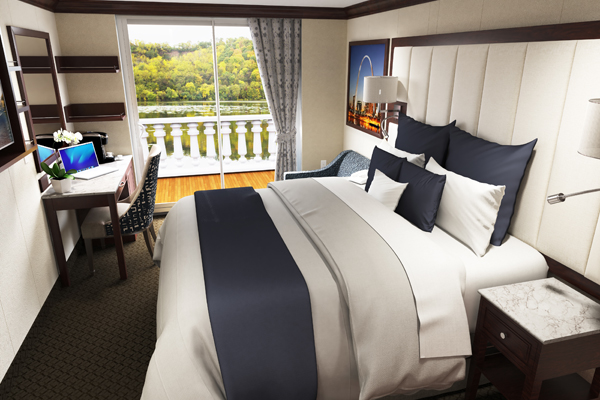