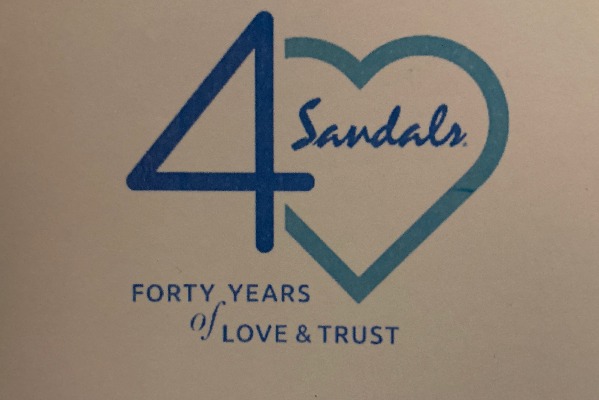 After so many virtual events over the past two years, Sandals Resorts celebrated its 40th anniversary in Toronto last night during an in person agent appreciation dinner at The Miller Tavern.

Giselle Williams, Business Development Manager – Central Ontario & Ottawa, noted that agents were hand selected for the event as a way of saying thank you for their support over the years and especially over the last two years. Agents in attendance ranged from those who are new to the brand to those who have booked sold out group trips.

Best of all, Williams announced that unlike traditional Sandals events, there would be no presentation — just a long awaited gathering to eat, drink and be merry with industry peers while marking a major milestone. 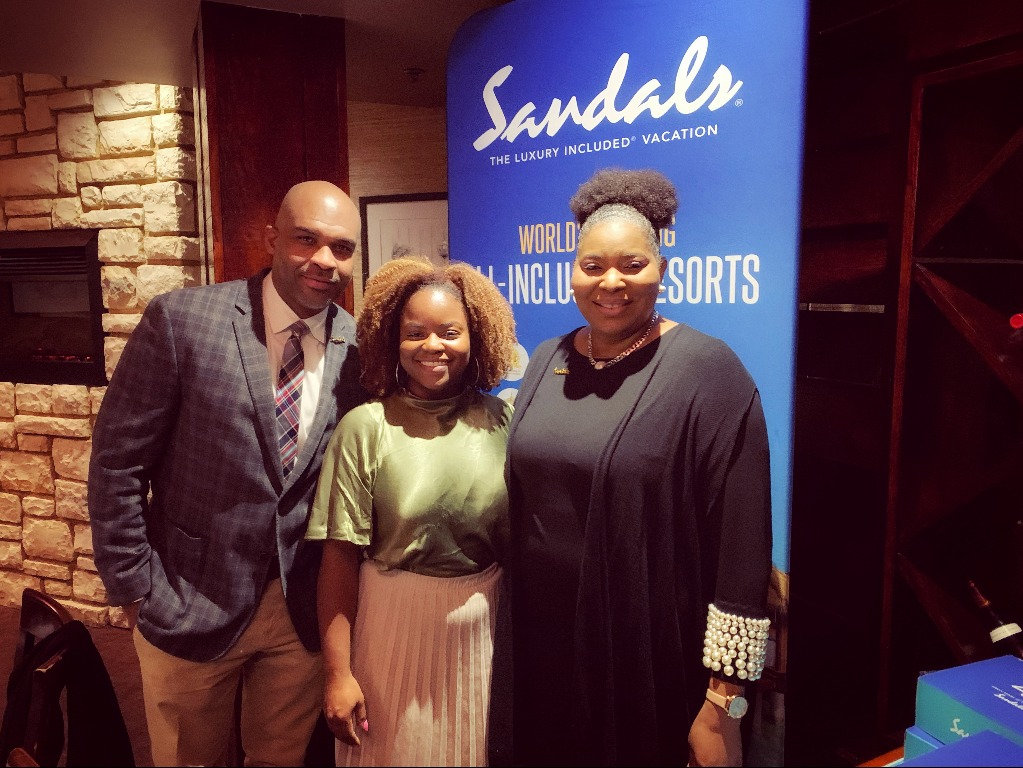 The first Sandals Resort was Sandals Montego Bay, which opened in 1981. Along with new openings in 2022, a reimagined Sandals Royal Bahamian reopens in January. 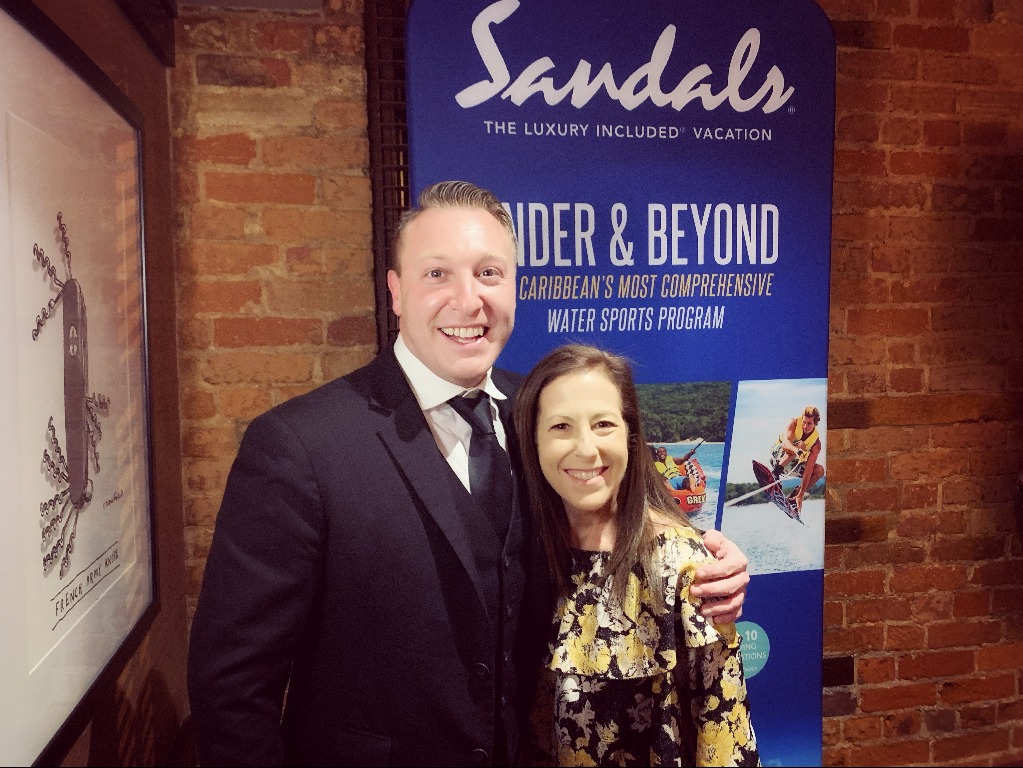