Home › Airlines › Save The Date 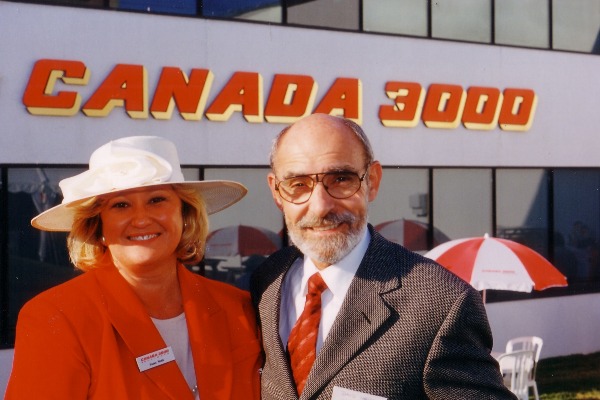 Former employees will be gathering on Nov. 9 at the 20th Anniversary Reunion of Canada 3000.

Patricia Marzec, organizing chair of the reunion event, observed that “while this milestone represents a sad time when the airline folded 20 years ago, we instead prefer to remember the anniversary with a celebration. Within hours of posting on the airline’s Facebook group, more than 100 former employees expressed interest in joining the festivities.”