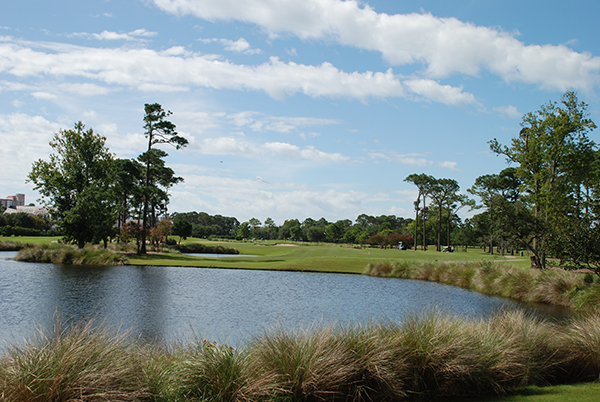 Sports travel can be a major source of revenue for travel agents. Some agencies specialize in sending their clients to the major events that take place around the world — such as the Olympics, Soccer’s World Cup or The Masters golf tournament in Augusta Georgia.

Others are sending professional and non-professional teams to the places where they compete for prizes large and small.
In this issue, Voices of Travel, host Ron Pradinuk takes readers on a tour of a different sporting event which may be a boon for travel agents.

It’s the Myrtle Beach World Amateur handicap tournament where, as tournament director Scott Tomesello says: “The everyday golfer can participate and feel like a tour player over 72 holes, just like a PGA Tour event. It is golf by morning and party by night in the golf capital of the world. What more could you ask for?”

It is promoted as the largest and most fun golf tournament on the planet. It is played on 60 of Myrtle Beach’s best courses. And the 19th hole held in the Myrtle Beach Convention Centre is about free food, beverages and meeting the best known golf celebrities in the United States.

Over 3,200 golfers gather in Myrtle Beach from Canada, the USA as well as over 20 other countries to compete against others of their own age and skill level.

In 2020, its 37th year, the World Am, as it is referred to, will attract even more participants in an event that runs like clockwork, and where once you pay your registration fee you will hardly have to reach into your wallet again.

It is an event for men, women and the entire family. For travel agents it represents a tremendous opportunity for sales.
So if you want to find out more about Myrtle Beach’s World Am, just take a listen to the conversation.