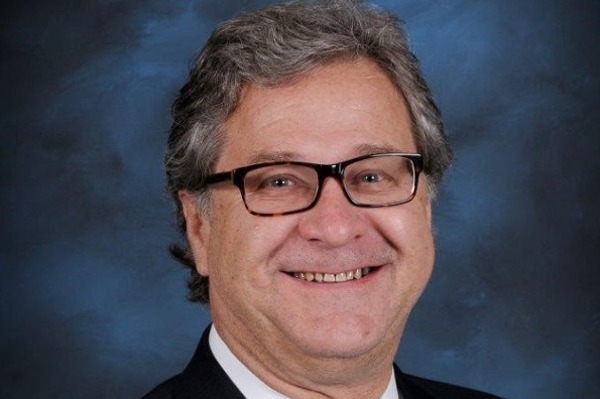 Scenic Group continues to strengthen its global leadership team with the addition of two highly-regarded industry veterans and internal promotions.

As Scenic Group looks to increase its fleet of luxury and ultra-luxury yachts, it has looked to beef up its ocean team and recently recruited luxury tourism industry professional Claudius Docekal, who has joined the global senior leadership team as Vice President of Product – Ocean.

This key strategic hire is part of a larger restructure which enables the business to achieve its ambitious future growth plans. Docekal joins Scenic Group with more than 30 years of industry experience. His most recent role was vice president, deployment at Crystal Cruises where he oversaw the Crystal Yacht & Expedition Cruises brands. Prior to this he held senior positions at Azamara Club Cruises and SeaDream Yacht Club. 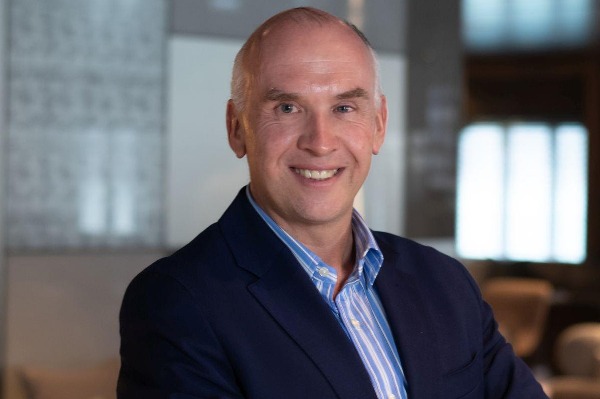 Goebel joins the business from Crown & Champa Resort Hotel Group in the Maldives and has many years hotel operations experience working for various cruise lines such as Oceania, Regent and Aida to name a few and will report to Mark Robinson Senior Vice President of Operations.

Besides the hiring of Docekal and Goebel, Scenic Group has announced the internal promotion of Elisabeth Sadler to Vice President of Product – Rivers. Having joined the group back in 2014 as part of the initial Emerald Cruises start up team, Sadler will move to oversee all river product on behalf of both Emerald Cruises and Scenic Luxury Cruises & Tours and report to Rob Voss, Scenic Group’s Chief Operating Officer. 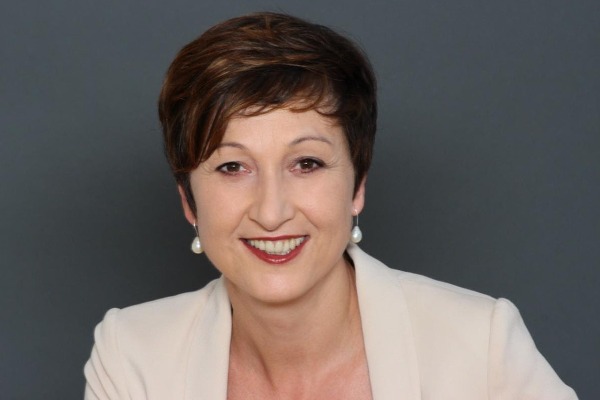