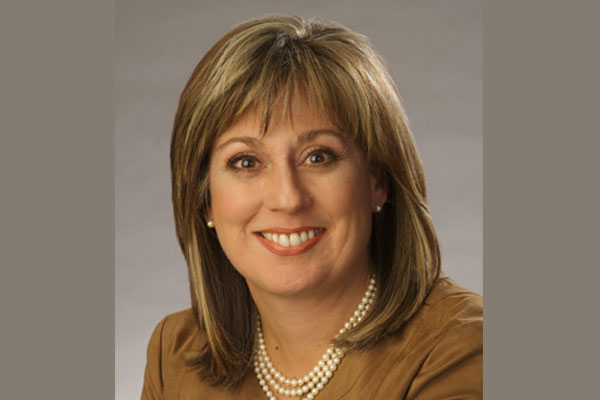 Air Canada has unveiled details of its adjusted schedule through to April 30 to cover 98% of its planned flying following Transport Canada’s closure of Canadian airspace to Boeing 737 MAX aircraft operations.

In compliance with the safety notice, Air Canada has grounded its 24 737 MAX aircraft and Boeing has advised that deliveries of its 737 MAX are currently suspended.

The carrier is now updating its May schedule to further optimize its fleet and re-accommodate customers. Because the timeline for the return to service of the 737 MAX is unknown, for planning purposes and to provide customers certainty for booking and travel, Air Canada intends to remove 737 MAX flying from its schedule until at least July 1, 2019.

Lucie Guillemette, executive vice president and chief commercial officer at Air Canada, said: “The Boeing 737 MAX accounted for 6% of Air Canada’s total flying, but there is a domino effect from removing the 737s from our fleet that impacts the schedule and ultimately will impact some customers. We have been working very hard to minimize that impact.”

Guillemette continued: “To bring certainty to our schedule for our customers when booking and travelling, we are revising our schedule until July and we have taken several steps to continue delivering substantially all of our planned capacity through our global network.”

She said that: “Customers who have travel plans between now and July can be reassured that we will keep them informed every step of the way as we revise our schedule. We have a deep global network and many partner airlines to provide solutions so serving our customers and minimizing any disruption is our first priority. We remain committed to delivering the same safe, reliable transportation customers expect from Air Canada. Customers can continue to book and travel on Air Canada with full confidence.” 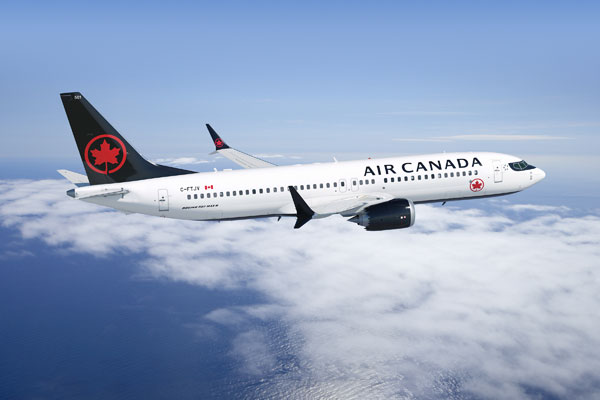 Air Canada has taken a number of measures that include:

To mitigate the impact, Air Canada has been substituting different aircraft on 737 MAX routes. This includes flying routes with similar-sized or larger aircraft. To help provide this replacement flying, the carrier has extended leases for aircraft which were scheduled to exit the fleet.

Air Canada is also accelerating the intake of recently acquired Airbus A321 aircraft from WOW Airlines into its fleet and has hired other carriers to provide immediate extra capacity. For example, Air Transat has been chartered on a temporary basis to operate one daily frequency between Vancouver and Montreal beginning March 20 until March 31. In addition, Air Canada has leased an aircraft from Air Transat from April 1 to April 30 in order to operate the Montreal to Cancun route. 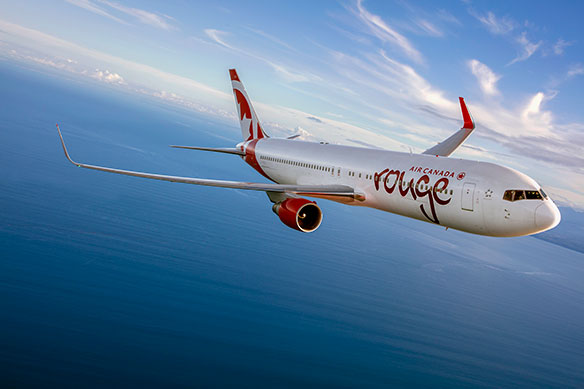 The airline has implemented a number of route changes to date, either changing operating times or substituting larger aircraft with fewer frequencies on routes operated more frequently by smaller aircraft. In some cases, it has deployed Air Canada Rouge aircraft to serve mainline routes. The airline is also currently finalizing a new routing for the return leg of its Toronto-Delhi service, which continues to be impacted by the closure of Pakistani airspace. This flight will remain non-stop between Toronto and Delhi but now stop in Vancouver rather than Copenhagen on the return leg.

In a small number of cases, Air Canada has temporarily suspended until further notice service on certain 737 MAX routes where alternative aircraft are not presently available. This includes flights from Halifax and St. John’s to London Heathrow, for which it is re-accommodating customers over its Toronto and Montreal hubs. Air Canada remains committed to these routes and will resume service as soon as possible. It also includes seasonal flights from Vancouver to Kona, Lihue and Calgary-Palm Springs, with customers re-accommodated on other routings.

As changes are finalized in the flight schedule, customers whose flight times or flight numbers have changed can expect to receive an email detailing their updated itinerary. This information is also available in My Bookings on the Air Canada app or Air Canada website. Customers are advised, whether they have booked directly through Air Canada or not, to ensure their contact information is on their booking to facilitate communication of any flight changes.

Air Canada has put in place a flexible rebooking policy with full fee waiver and a refund option for affected customers.

Customers are further advised to check the status of their flight using the Flight Status function on the Air Canada app or on www.aircanada.com prior to going to the airport.

Additional information, including specific changes to the April 737 MAX operation is provided in the special page Update on flights operated by the Boeing 737 MAX on www.aircanada.com which will be updated as warranted.