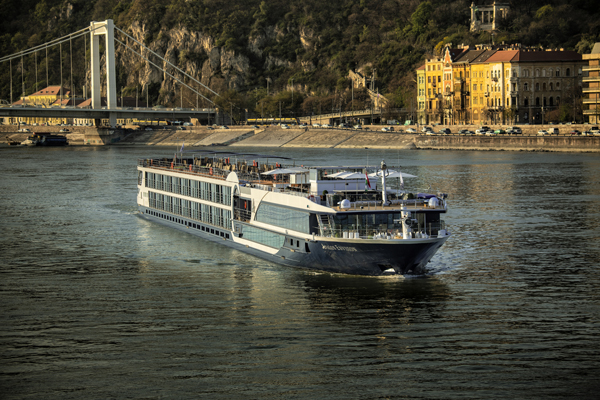 For travellers not sold on one of the hottest trends in travel, river cruising, Avalon Waterways may have just the ticket – four-day mini-cruises.

Avalon offers four-day cruises between Vienna and Budapest from May to November. These “Taste of the Danube” cruises include as ports of call Bratislava (Slovakia) and Melk and Durnstein in Austria.

Like all of Avalon’s European cruises, each includes all meals, with wine included at lunches and four-course dinners; light entertainment and port talks in the evening; and a choice of optional shore excursions at each stop, such as a sightseeing tour of Melk’s 11th century Abbey or an invigorating hike up to Bratislava Castle. Or for those who want to tour independently, the ship has bicycles for complimentary use and the AvalonGO app full of sightseeing suggestions and tips.

A similar five-day “Taste of the Rhine” cruise sails between Amsterdam and Mainz in Germany.