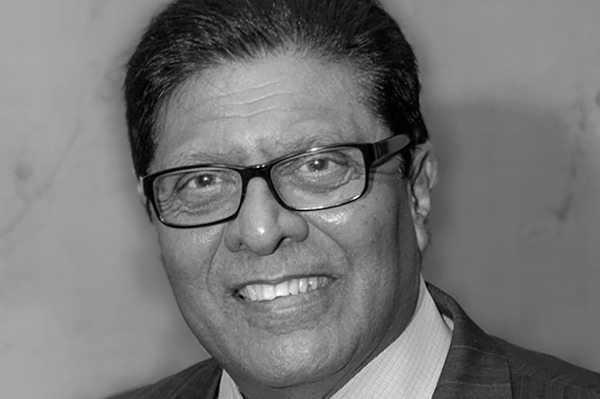 Sky Bird Travel & Tours is celebrating its 45th anniversary in 2021; and event that’s particularly special for Sky Bird and its team members as it comes during a global pandemic.

Reflecting on its success over the past four and a half decades, founder and CEO of Sky Bird, Arvin Shah observed that: “We are here because of my team; those who believed in us and supported us.”

Shah conceived the idea for Sky Bird in the early 1970s while working part-time at a travel agency at his alma mater, Wayne State University. He launched Sky Bird’s first office in 1976 in downtown Detroit, and has since opened nine more offices nationwide plus three internationally.

Sky Bird began serving travel agents by connecting them with low airfare from its 90+ airline partners. Staying on top of advances in technology, Sky Bird grew to assist agents in every aspect of their business like itinerary planning, large group bookings, and providing an unparalleled booking solution with its WINGS Booking Engine – a product that has placed Sky Bird ahead of its competitors in service and technology.

Recognized throughout the travel industry for its brand of quality service. Sky Bird’ mission statement is to provide exceptional service and experience to its clients, vendors, and members. They have won several sales awards from numerous carriers over the years.

In 2018, it achieved ISO 9001 certification for its Quality Management System and is a member of ASTA, CLIA, and IATAN.

Throughout the decades, Sky Bird has also faced industry challenges including Gulf Wars, 9/11, and the most recent COVID-19 pandemic which gravely affected everyone in the travel industry. As neighboring businesses panicked and scrambled to maintain their financial well-being, Sky Bird’s priority was to take care of its customers. The company aided in mitigating cancellations and border closings while doing everything in its power to keep its customers informed about the new landscape.

Said Shah: “Customer service is the reason for our success. It is why we have been able to survive more than four decades in the travel industry.”

Approaching 45 years in the travel industry is nothing short of a phenomenon for Sky Bird, and the company is preparing for some well-earned celebration ahead.  The company has showcased its achievement with special posts on its website highlighting Sky Bird’s history and personal reflections from its managers.

Sky Bird is supporting its charity, the Jaya Rehabilitation Institute & Research Center in India. Committed to charity work throughout his life, Shah established The Center with his wife, Jaya, in 2005 to provide prosthetic treatment to victims of the 2001 Earthquake in Kutch, India. The Center now treats 40,000 patients annually. Later this year, it plans to welcome research students from Michigan State University who will be traveling to India to study at The Center as part of their program.

Together, Sky Bird’s dedicated team and supporting airline partners are working through the pandemic, and it now looks forward to the future as travel emerges from its long hiatus.

For more, go to www.skybirdtravel.com .