Home › Events › SLH Welcomes Agents At The AGO

SLH Welcomes Agents At The AGO 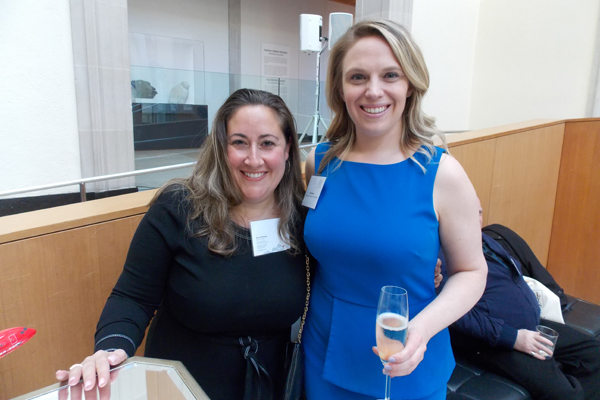 Agents had a chance to immerse themselves in luxury last night (April 8) at the Art Gallery of Ontario (AGO) in Toronto as 16 members of Small Luxury Hotels of the World (SLH) were on hand to showcase the kind of product they were offering.

As SLH’s Pegi Amarteifio explained it, SLH is all about matching independently minded travellers with its independently spirited hotels.

It is a strategy that clearly works as the group has been around for almost 30 years, with Amarteifio observing that SLH continues to evolve and grow. 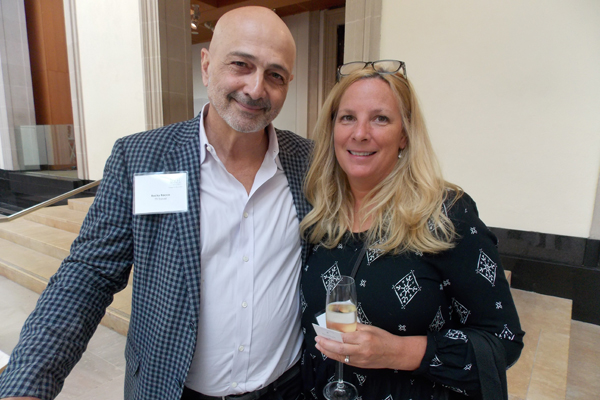 In fact in 2018, the group added 51 properties to its portfolio of ultra-luxury hotels and so far in 2019, Amarteifio told Press Today, it has added nine more.

As for the Canadian market, Amarteifio said that Canada is the group’s third largest source market, behind the United Kingdom which is in the second spot and the United States which ranks number one. 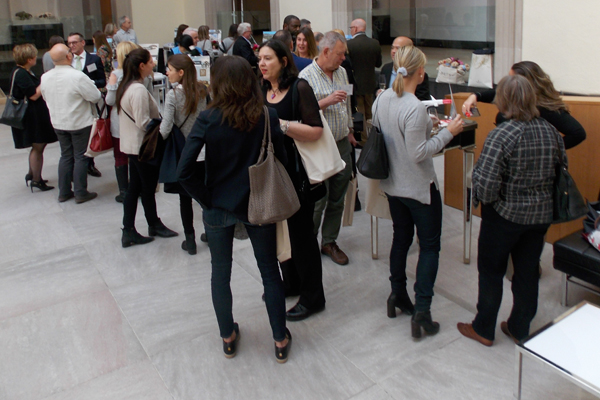 TTI’s Rocky Racco (l) talks with Catherine Davis of Zebrano Travel during the Small Luxury Hotels of the World event at the Art Gallery of Ontario in Toronto.