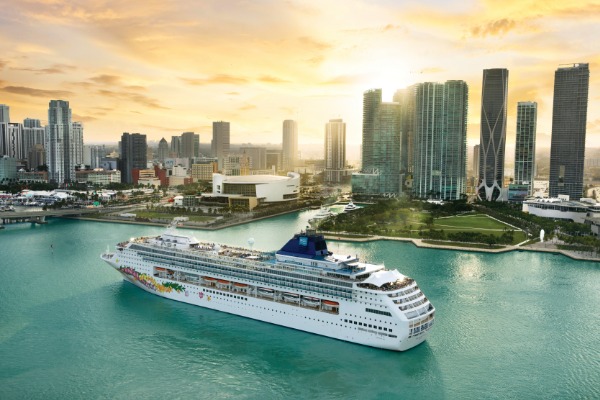 A federal district court in Tampa has granted Florida’s request for a preliminary injunction against the Centers for Disease Control and Prevention’s (CDC) No Sail Orders that have prevented cruise lines from sailing out of Florida ports.

Florida governor, Ron DeSantis hailed the ruling as a major victory, pointing out that Judge Steven Merryday concluded the CDC’s restrictions are likely unconstitutional and overstepping their legal authority.

The order goes into effect on July 18, however, the CDC can offer a ‘narrower’ proposal by July 2.

A statement from the governor’s office said that the state filed its motion to secure the ability for cruise lines to resume operations without overly burdensome requirements that discriminate against children, leave most of the ships sitting in port, and disregard the freedom of Floridians to make decisions for their families.

Commenting on the decision, Governor DeSantis said: “The CDC has been wrong all along, and they knew it.”

To see the ruling, go to http://myfloridalegal.com/webfiles.nsf/WF/SSWN-C44RE6/$file/Order+on+PI.pdf