Spain Your Way With ACV 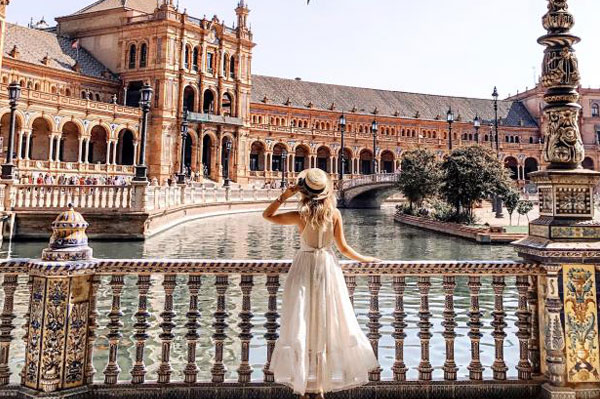 Air Canada Vacations (ACV) is putting the spotlight on Spain, which is describes as “passionate, sophisticated and devoted to living the good life.”

Travellers are invited to journey to Spain and discover Madrid, the vibrant capital city with historical gems such as Toledo, Avila and Segovia or the Royal Palace. Or, set by the Mediterranean and graced with unrivalled world-famous architecture and rich with Catalan history and culture is Barcelona.

Both Madrid and Barcelona are featured in ACV’s Urban Getaway program where travellers have the option of exploring some of the city’s most famous sites and sense local experiences such as Spanish wine tasting in Madrid or the Barcelona walking tour with priority access to Sagrada Familia.

Air Canada Vacations’ Spain your way program offers travellers the option to customize their adventure. From a Family Gateway such as Barcelona Family Fun, to a Fly and Rail tour such as Travel through History, ACV offers travellers choices, flexibility, value and more.

Until April 30, Air Canada Vacations is offering client’s savings of up to $720 per couple. Plus, they pay a reduced deposit of $198 instead of $500 per couple. This promotion is applicable on all pre-bundled air-inclusive packages with non-stop flights from Toronto or Montreal.