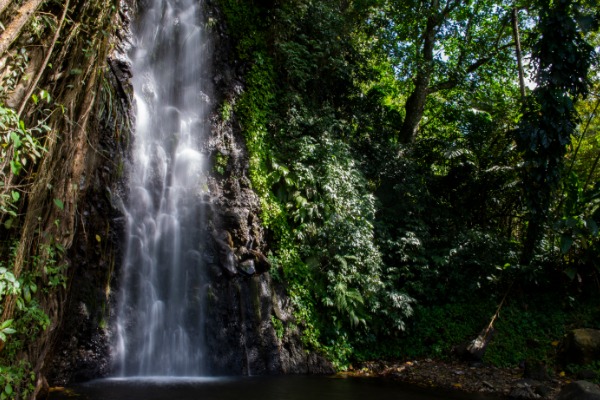 St. Vincent and the Grenadines have provided an update on the La Soufriere eruption and the ongoing relief efforts.

Officials report that since the April 9 eruption of the volcano, there have been at least 30 identifiable explosive events since the start of the eruptive phase, and the volcano has begun to generate pyroclastic flows along with the accompanying ash fall of similar or larger magnitude to the initial eruption.

It was the first eruption of the volcano since April 13, 1979 and it caused thousands of people to be evacuated from areas considered to be of high hazard risk. Almost 20,000 people have been displaced, with 4,000 people now living in government shelters around the island.

And officials note that the disaster struck at a time when St. Vincent and the Grenadines had been trying to navigate the effects of the COVID-19 pandemic.

Shelley John, Director of Sales in Canada for St. Vincent and the Grenadines, says that the Canadian response to the country’s call for assistance last week has been ‘extraordinary.’

John said: “The government and the people on the island are bursting with gratitude and emotion at the show of support we have received from Canadians.” He added that so far, five 40-foot shipping containers of donated items have been sent from Canada, and another shipment of donations went on a Sunwing flight to St. Lucia last week.

However, items including nebulizers, puffers and respirator masks, such as the N95 masks, are still in high demand as residents continue to deal with a large amount of ash in the air.

For anyone wishing to donate items to the people of St. Vincent, there are now three drop-off locations in the Greater Toronto Area, organized by CARI-ON SVG Disaster Preparedness:

Financial support can also be provided through CARI-ON’s GoFundMe campaign, or by donating to GlobalMedic, a Canadian charity and disaster response agency (on the donation page, from the dropdown ‘Fund’ menu, select ‘4 – Saint Vincent – Volcanic Eruption’).

Regular updates can be found on the UWI Seismic Research Centre’s Facebook page.