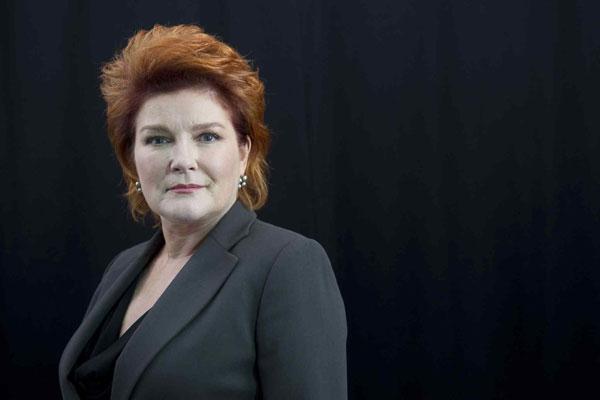 Attention Trekkies… with Kate Mulgrew at the helm, Star Trek: The Cruise IV sets sail in 2020 for an extended voyage on a new ship with new adventures in celebration of the 25th anniversary of Star Trek: Voyager.

“I am thrilled to be the first to invite fans to join me aboard Star Trek: The Cruise IV, an immersive and personal Star Trek experience unlike anything this side of the Gamma Quadrant,” said Mulgrew, who starred as Captain Kathryn Janeway on Star Trek: Voyager. “We will celebrate the 25th anniversary of Star Trek: Voyager with my Voyager castmates reuniting for special programming and, of course, many, many other Star Trek icons and favourites. On Star Trek: The Cruise IV, fans will be more than a passenger… they’ll become part of the crew.”

Mulgrew will be joined by dozens of cast members from the film and television franchise.

Under license by CBS Consumer Products, The Explorer of The Seas will be transformed into the ultimate Star Trek universe at sea for the week-long Caribbean voyage.